Kareena Kapoor Khan is our woman crush every day. Whether she is walking the ramp, shooting for an ad, chilling with baby Taimur Ali Khan or just hanging out – she looks drop dead gorgeous or should we say Bebolicious? While is a total sexy momma, Bebo also makes sure that she spends time with her pals in and around the film industry. On the occasion of Easter, she stepped out to meet her favs, Malaika Arora Khan, Amrita Arora, Karan Johar, Sanjay Kapoor and wife Maheep. She looked at ease and comfortable in the company of the people she loves and was as usual hogged the centre of everyone’s attention. 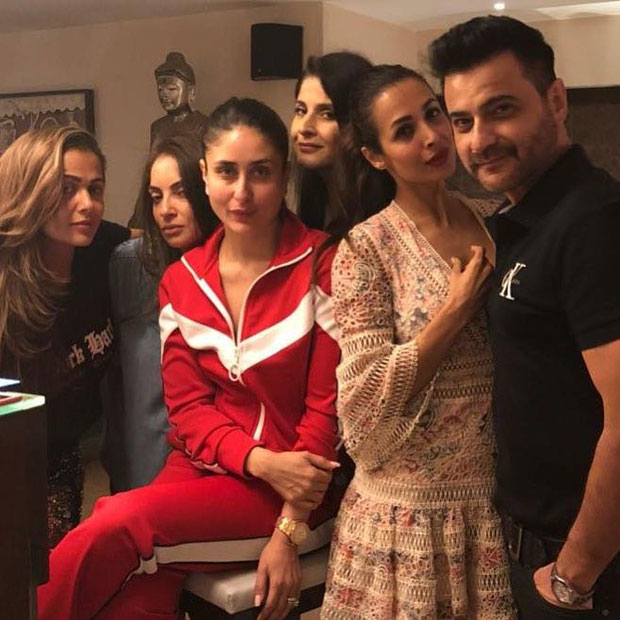 Sanjay Kapoor and Karan Johar took to the pic sharing site Instagram to share the gorgeous pictures of their squad. In a pic shared by Karan, one can see the Dharma Productions head honcho pouting with Bebo and we can’t decide who looks sexier. Apart from this, Kareena was in the news after a video of Taimur Ali Khan on the sets of an ad film went viral. What was so special about the video apart from Taimur with his mommy? Well, the fact that Kareena came out in open about her plans to make her baby boy an actor. She called him ‘Student of the Year 5’ as she chatted with director Puneet Malhotra nonchalantly. 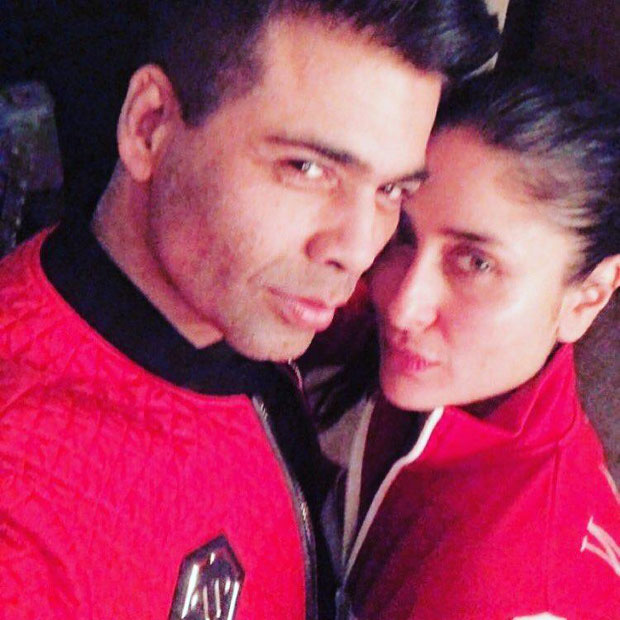 On professional front, Kareena Kapoor Khan will be seen in Veere Di Wedding with Sonam Kapoor, Swara Bhaskar and internet sensation Sumeet Vyas. It would be her first film post wedding. There is a rumour that Bebo would do a Hindi remake of Apla Manus and has also finalised other three movies post Veere Di Wedding.

Also Read: Karan Johar shares his 30 year old TV debut and it is perfect for this flashback Friday!

Malaika Arora gets her daily dose of Vitamin…