After judging Super Dancer, Shilpa Shetty is all set to judge India’s Got Talent. The other judges and hosts are yet to be confirmed. As reported earlier, the show will air on Sony TV this year. On Monday, the official Instagram handle of Sony Tv shared a promo announcing that the auditions will begin soon. 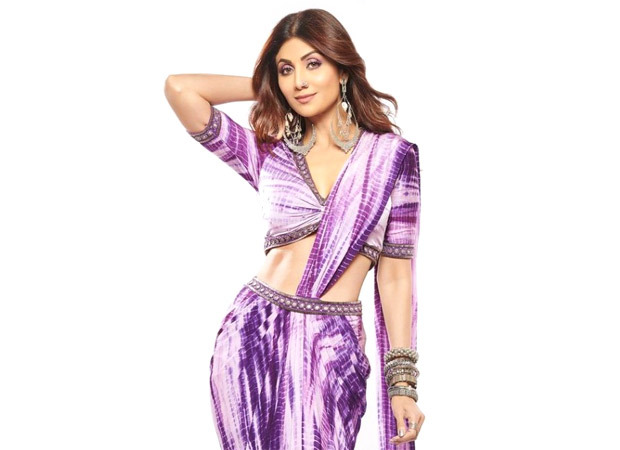 In the promo, Shilpa is saying that the country is full of talent and also invites the audience to download the SonyLiv app to participate in the show. The post was captioned as, “Indian television’s greatest Talent show & ultimate platform for variety of talent is back! If you’ve got talent, the platform belongs to you. Auditions open soon! To register download / update your sonyliv app.”

According to the reports of a tabloid, Ashish Golwalkar, Head – Content, Sony Entertainment Television and Digital Business in a statement said that India’s Got Talent as a format holds great potential, and Sony Entertainment Television’s stronghold in the non-fiction talent-led reality show formats gives them yet another opportunity to resonate with the audience. Having acquired the rights from Fremantle, they are looking forward for an exciting new season of India’s Got Talent where the country will showcase its best talent.

Fremantle India’s Aradhana Bhola said that they are excited to collaborate with Sony TV on yet another successful property India’s Got Talent. Got Talent holds the Guinness World Record for the most successful reality format in television history. With its inherent diversity and inclusivity, the show is a true and unique representation of the talent of the people of India, she said. She further added that it is their sincere hope that the upcoming season will continue to offer irresistible entertainment to the audience who have given it so much love through the years.

Launched in 2009, India’s Got Talent is an adaptation of British show Got Talent with Kirron Kher, Sonali Bendre and Shekhar Kapur as the judges. While Kirron was the constant one, celebrities like Dharmendra, Sajid Khan, Farah Khan, Karan Johar and Malaika Arora have also judged the show.