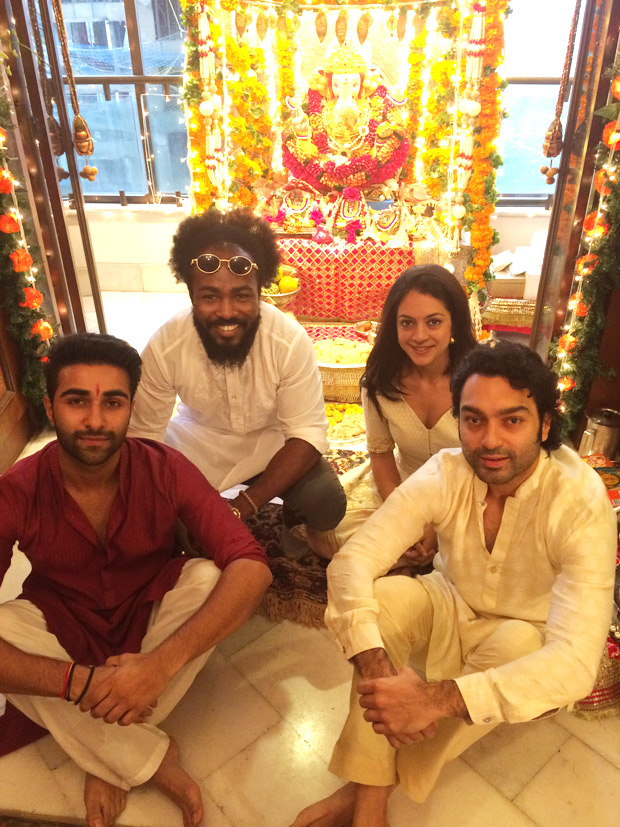 Son of Reema Jain and grandson of Raj Kapoor, Aadar Jain, had an interesting debut with Yash Raj Films’ latest flick, Qaidi Band. Along with Aadar Jain, Anya Singh, a newcomer with no connections from the film industry, also makes her debut in this film that deals with a group of undertrials languishing in jail for no fault of theirs. 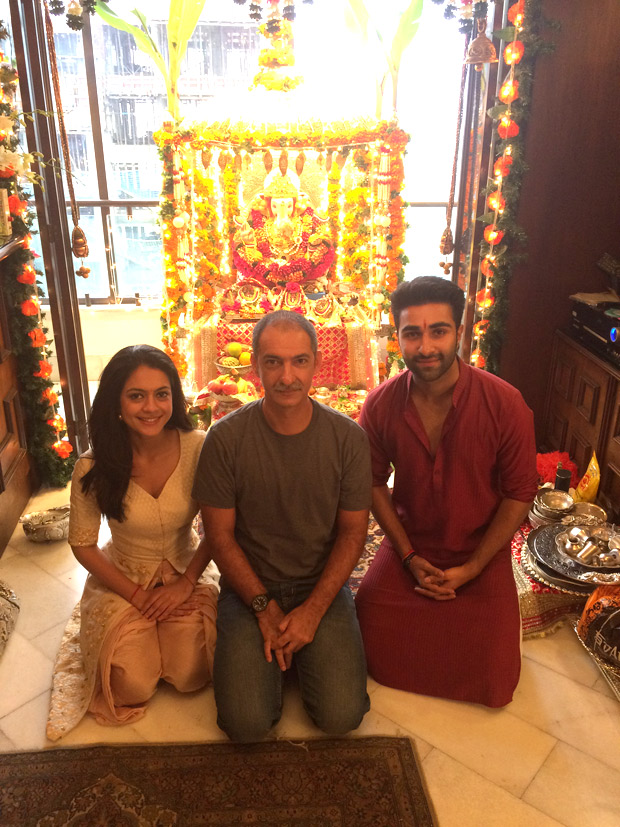 Interestingly, Qaidi Band released on an auspicious day of Ganesh Chaturhi, on Friday, August 25. And Aadar Jain decided to bring the lord to his residence. The pictures of the festivities are out and it’s evident that the decorations are beautifully done and gives positive vibes. Aadar Jain looks dashing donning a kurta while Anya Singh wears an off white dress and looks serene and lovely. Interestingly, both the actors are joined by two more actors from Qaidi Band - Mikhail Yawalkar, who played the handicapped Rufi and Peter Muxka Manuel, who played Ogu from Africa. Lastly, even director Habib Faisal made his presence felt at the festivities. 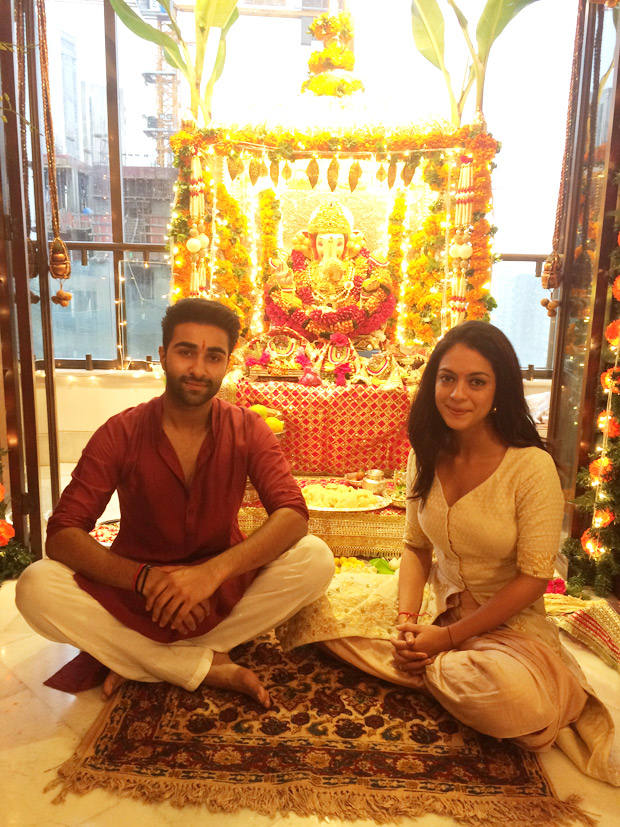 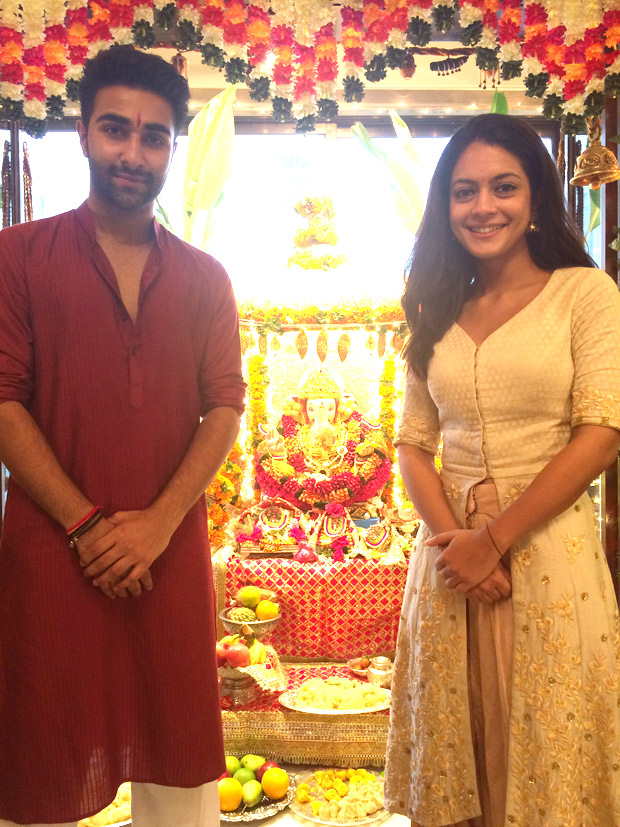 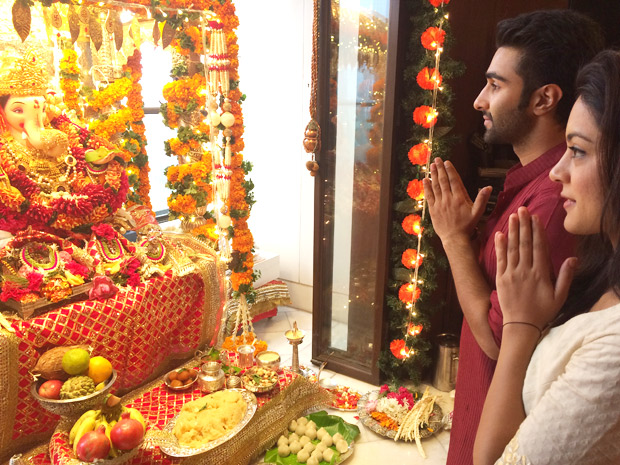