It is not for us to question why. But the fall of R K Studios is a collective failure of the Indian film industry to preserve one of its most treasured icon’s dreams. Just think. If the Showman, as he was universally called long before Subhash Ghai slammed into the sham, were alive today, would he have allowed his most precious Taj Mahal that he built brick by brick, to be sold off to real-estate sharks who will in no time raze down Raj Saab’s dream and replace it with a hideous skyscraper? A monstrosity that would never touch the sky the way Raj Saab’s dreams did. 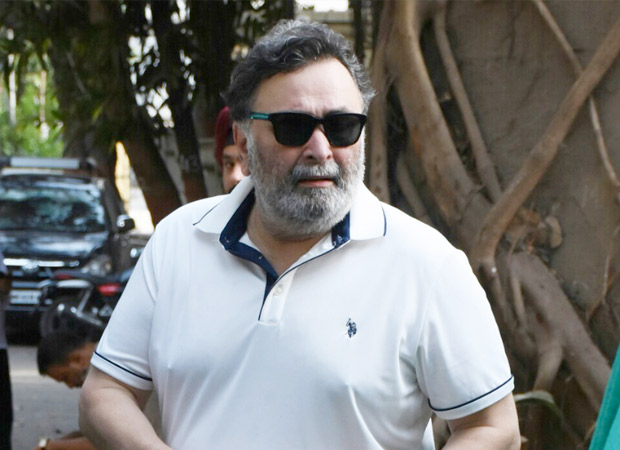 There is something to be said about a true dreamer like Raj Kapoor which his sons, with due respects to them and their super-talented children, never were. In the 30 years that Raj Saab has not been with us, his elder son Randhir Kapoor directed one film Henna, and that too by default, His younger son Rishi Kapoor too directed just one film for the RK banner, Aa Ab Laut Chalen. The only Raj Kapoorian touch in Aa Ab Laut Chalen was the title, taken as it was from a classic song of Raj Saab’s Jis Desh Mein Gangta Behti Hai.

There is a wave of anguish and regret at the announcement that R K Studios will be sold. A young filmmaker, a diehard Bhakt of Raj Kapoor, says the demolition of the RK dream is not a sign of resignation and majboori, as declared by Rishi Kapoor, but a sign of laziness.

“Raj Saab’s two sons should’ve joined hands after his death to ensure R K Studios flourished. And it would’ve been easy. They could’ve got any director, any actor any technician to come and work for a RK Film. Damn, saying the name of the banner aloud is like a prayer. I am sorry to say this. But they’ve squandered away the Great Man’s dream,” says the filmmaker.

The legendary Lata Mangeshkar who spent many afternoons watching those Raj Kapoor classic films come to flickering life, says it it truly a sad day to hear of the end of R K Studios. “I have many, many fond memories of R K Studios. It was a fountain of creativity. There, some of the greatest movies and songs of Indian cinema were created. Raj Saab was so filled with passion. I’ve never seen any filmmaker who gave so much of himself to every film he made. I was not part of his first film Aag in 1948. But from Barsaat in 1949, I was an integral part of his films right until Henna.”

Lataji reveals that Raj Kapoor was to direct Henna. “Everything, the story, screenplay, lyrics and songs were decided by Raj Saab. Then he passed away. And that’s when his son Randhir stepped in to fulfil his father’s unfinished dream… R K studios ka jaana, dil ke armaanon ka mit jana.” Lataji quotes a line from an immortal song from a Raj Kapoor starrer Anari.

Could Raj Kumar Hirani make a bio-pic on Raj Kapoor? It would certainly be more inspirational than the actor dubious morality that Hirani has recently put into cinematic immortality.

Also Read: This is what Kareena Kapoor Khan said when asked about Kapoors’ decision to sell RK Studios