It was Poonam Dhillon who approached Sanjay Leela Bhansali to launch her son, an offer that he was sceptical about. So many newcomers approach Bhansali’s home production in the hope of a break. In the past almost every major and minor star-child’s parent has been at Bhansali’s office hoping for a break. Alia Bhatt and Sara Ali Khan were both approached to be launched by Sanjay Leela Bhansali Productions before they were taken on by Karan Johar. 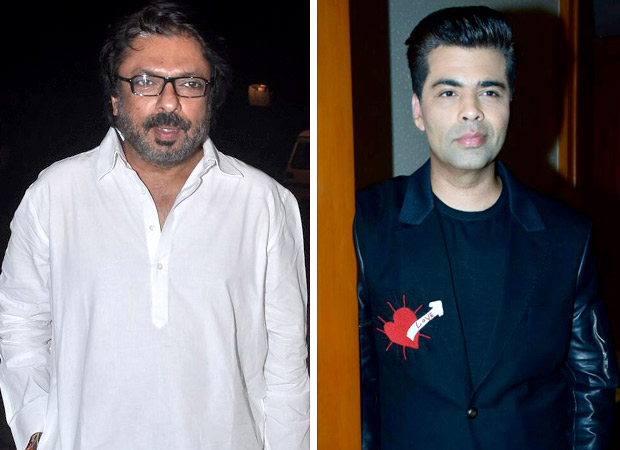 Not too many people know this. But Deepika Padukone was to be launched in Bhansali’s Saawariya. But then, launching Anil Kapoor’s daughter alongside Rishi & Neetu Kapoor’s son Ranbir made a lot more commercial sense to Bhansali.

It was only when Deepika lost Saawariya that she went to Shah Rukh Khan and Farah Khan for Om Shanti Om.

Alia Bhatt was meant to be launched at age 12 in Sanjay Leela Bhansali’s Hamari Jaan Ho Tum. But the project never materialized. Even Fawad Khan came to Bhansali Productions for his Indian launch before moving to Karan Johar’s Dharma Productions.

Coming to Anmol, actress Poonam Dhillon and producer Ashok Thakeria’s son, it was Poonam Dhillon who approached Bhansali Productions for her son’s launch. Since Sanjay Leela Bhansali doesn’t meet newcomers directly it was the CEO of his company Shobha Sant who told her boss to take a look.

“I think this young man is going to be a star,” Sant prophesied.

SLB saw Anmol’s showreel and immediately agreed to produce his launch film. The film is being directed by debutant Taranveer Singh who assisted Ayan Mukerji on the Karan Johar Production of Yeh Jawani Hai Deewani. As a matter of fact, reveals a source, Taranveer had discussed his directorial debut with Ranbir and Karan Johar. But before it could materialize he was summoned by Bhansali Production to shoot Anmol Thakeria’s debut film.

Such cannibalization of fresh talent between the two leading production houses will now be prevalent.

As an amused independent producer puts it, “Karan Johar wants everything that Sanjay Leela Bhansali has. And Bhansali won’t let him have it. Karan can’t vie with his mentor and friend Aditya Chopra’s in the talent-poaching spree. He will focus his attention on recruiting new talent that Bhansali has his eyes on. So the best way for a newcomer to get Karan Johar’s attention is to casually mention Bhansali as a prospective launching missile.”