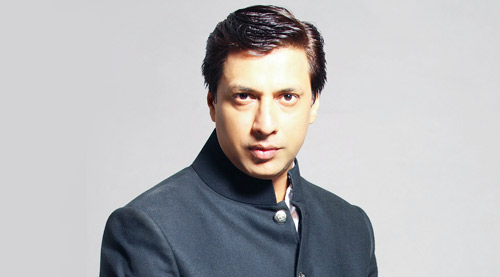 Today I am glad to watch films like Mary Kom, NH10, Piku and Tanu Weds Manu Returns. Brilliant performances by the leading ladies and the audience welcoming these

films with open arms is remarkable.

We earlier had filmmakers like Bimal Da, Hrishikesh Mukherjee and Basu Chaterjee making films with female protagonists which were hugely liked but in the 90sâ€¦ a lot of things changed.

I remember the difficult times I had while approaching producers to back me for my film Chandani Bar where Tabu was to play the lead, the role of a bar girl. The movie got the acclaim from

the critics and audience alike but again, when I wanted to make Satta, the road was still less travelled. I was discouraged to make a film with a female protagonist as there was no big actor

playing the hero and such films were considered off beat.

Things have changed. These movies have fit into the paradigm of commerce beautifully. Cinema has always been a mirror to society. Since there is a change in perception towards women, we can notice

the huge success of women oriented films which are a rage.


When I look back, I feel glad with my humble contribution with films like Page 3, Corporate, Fashion and Heroine that were not only critically acclaimed, but were successes at the Box

office, even winning Popular and National Awards for my actors, my technicians and myself.

But when we talk about successes particularly of female centric films, we should not forget that apart from content, economics of filmmaking is an important factor too. The reason my investors have

never lost money on my films is that they were always made on feasible budget. My next, Calendar Girls, starring all newcomers gets into the insights of the industry with a lot of glitz and

glamour. Like my other films, this one too is made on a very modest budget. It is important that there is rationality in budget and the film should be economically viable. This will also encourage

more producers to back such films.

In my opinion, some stories need a big canvas but the subject and stories should decide the budget of the film and it should not depend only on remuneration

It is really nice to see Vidya, Priyanka, Deepika, Anushka, Kangna and other female actors pushing the envelope and exploring different genres and their films successfully coexisting with

Huge applaud should also be given to the producers, directors and the evolved audience that is lapping up good content and have encouraged and appreciated these new heroes.

Neha Sharma looks hot as she strikes a pose…