Rightly hailed as one of the most anticipated comedy-drama of the year, Hungama 2 is grabbing headlines for all the right reasons. After taking the internet ablaze with 'Chura Ke Dil Mera 2.0', the makers have now dropped the teaser of another beautiful song - 'Chinta Na Kar'. 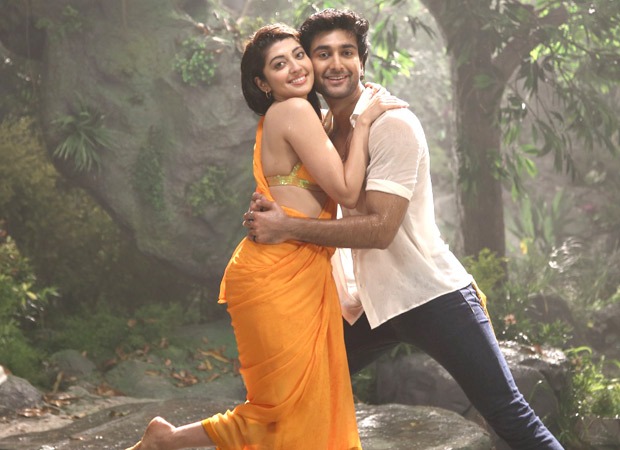 Starring Meezaan and Pranitha Subhash, the glimpse of the music video has left everyone wanting more! While you wait for the official music video, we have an interesting fact from the set.

From what we hear, the lead stars shot the song in the pouring rain under the freezing temperature of Manali. While the scene looks breathtakingly beautiful on screen, it was a grinding task for both the actors and the makers.

While talking about the same, Pranitha said, "Chinta Na Kar is one of my favourite songs from the album. Even though shooting amid rains was a tough task, everyone on set enjoyed the whole process. I hope our hard work pays off, and the audience showers us with much love."

In a similar vein, Meezaan said, "Shooting in the rain with the temperature of Manali was an adventure of its own. The markers energy inspired both of us to pull it off with everything we had in us. I am very excited for the release of Chinta Na Kar."

All set to release on 23rd July on Disney+Hotstar premium, Hungama 2 also stars Paresh Rawal and Shilpa Shetty in the lead roles.

ALSO READ: Hungama 2 is a remake of Priyadarshan and Mohanlal’s 1994 Malayalam film Minnaram