Vaani Kapoor wowed the audience with her bright smile and charismatic charm during her debut in Shudh Desi Romance. But, years later since her debut, the newbie went through a complete transformation when she starred in Befikre opposite Ranveer Singh. From the girl-next-door to bombshell, the audience has seen Vaani's complete makeover. 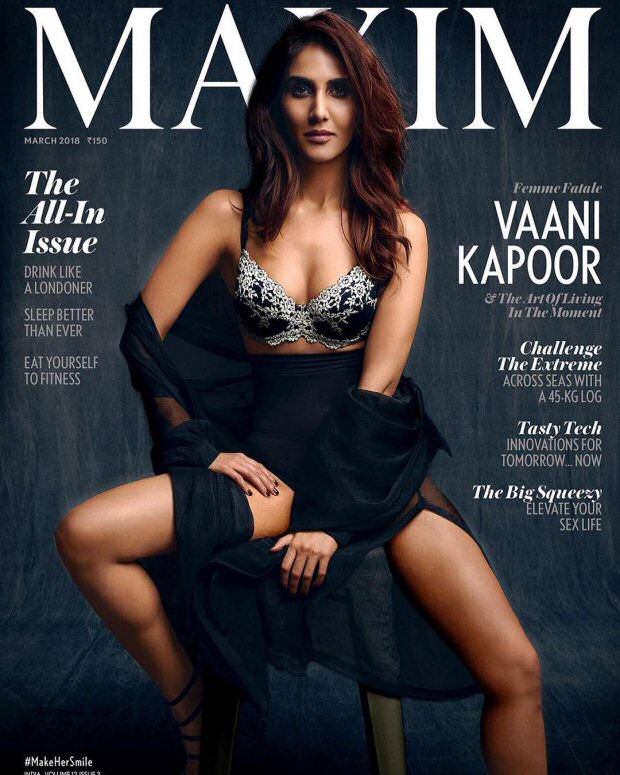 Now, Vaani Kapoor is adding oomph with her hotness in the March issue of Maxim India. The Befikre is seen in showcasing her sexy figure in a black and white lacy bra which she has paired up with a high waist bikini bottom. The beachy waves and smokey eyes really make up for a sultry cover. 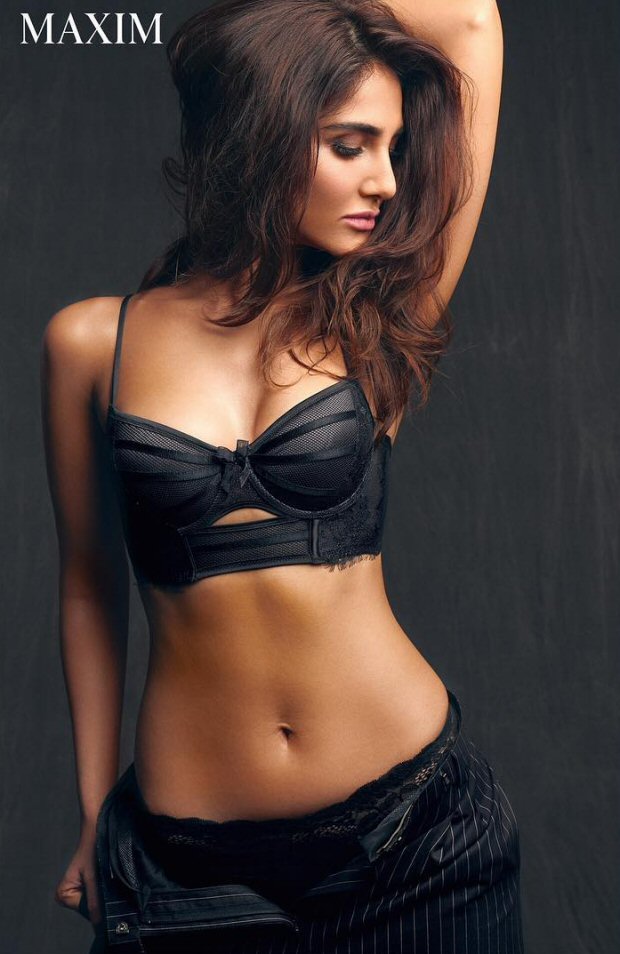 The seductress and Maxim India have shared several pictures from the photoshoot and she is sporting black outfits in all of them. In one of the pictures, she is sporting a lacy bra with trousers giving a peek-a-boo moment of her lacy bottoms. Lacy lingerie, trousers, smokey eyes and sensuous poses really add hotness quotient to the photoshoot. 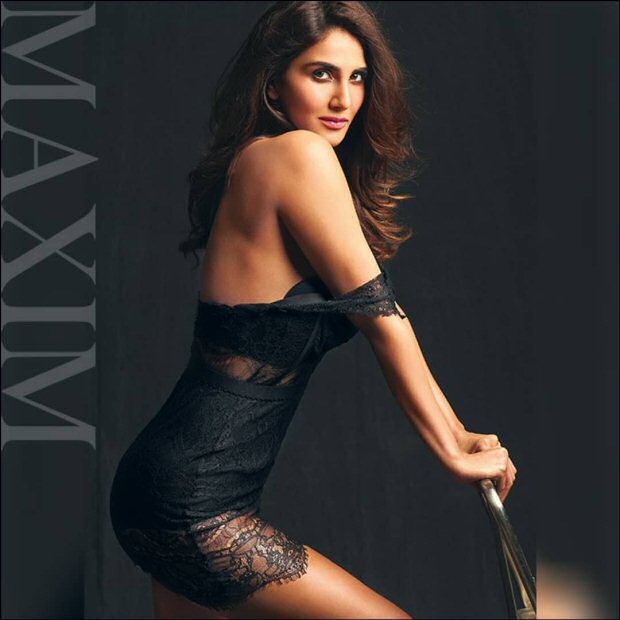 On the work front, Vaani Kapoor has bagged another Yash Raj Films project starring alongside Hrithik Roshan and Tiger Shroff in lead roles. Confirming this news, director Siddharth Anand had earlier said, “While the film is primarily Hrithik vs Tiger, there is only 1 girl in the film who is opposite Hrithik. I was looking for young and fresh energy in the casting and I have found that in Vaani Kapoor.” 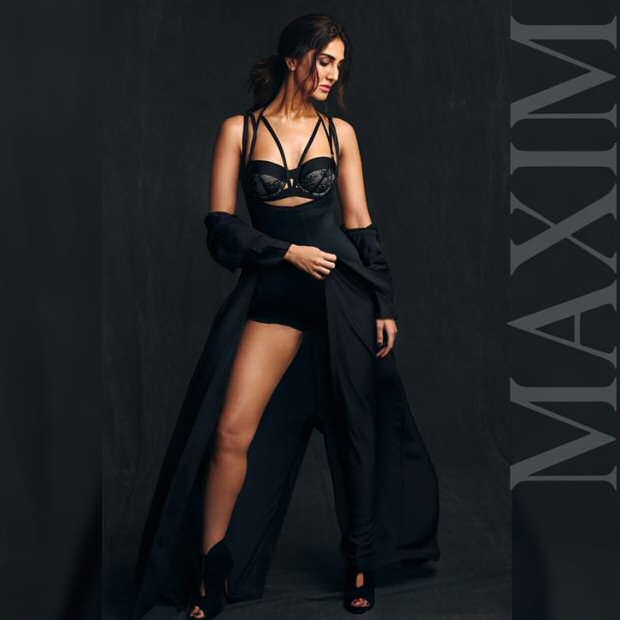 Vaani Kapoor will be paired opposite Hrithik Roshan. Siddharth Anand further added, “I have loved Vaani as an actor in both her films and after meeting her I was fully convinced that she is the best girl for my film.” The film will release on October 2, 2019.