After making films like Aamir and No One Killed Jessica and then following these up with Ghanchakkar, writer-director Raj Kumar Gupta was all set to make Section 84 next. The film was said to be a thriller and even the talks with Kareena Kapoor Khan had almost materialized. However, things didn't work out between the two and the film was kept on hold. While Kareena went on to do Ki & Ka and Udta Punjab, Gupta has now completed Raid with Ajay Devgn which is set to release this Friday. 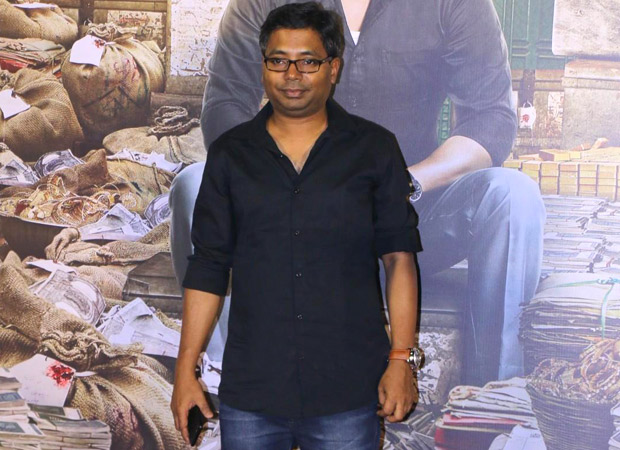 One wonders though what's happening to Section 84 in the meanwhile. "Yes, Section 84 is something that we were thinking about. However, unfortunately it couldn't materialize. I had worked on it for a really long time."

At that time there were talks that a different leading may step in the film so that it could be revived. However, once Gupta got busy with Raid, the project was kept on the backburner. Now that the Ajay Devgn's flick is set to release in theatres this Friday, will Gupta go back to making Section 84?

"I don't think so, I have moved on," he says, "My next film is going to be something else. Most likely, it too would be in a dramatic thriller zone."

Though Aamir [2008], No One Killed Jessica [2011] and Ghanchakkar [2013] had arrived in quick succession, it has taken Gupta five years to come back with Raid. Isn't it too long a waiting period?

Smiles Gupta, "Yes, my first three films happened quickly and this one took time. However, you know how these things work. You have been in the business for more number of than me. You know how there are so many variables that come into picture before a film actually goes on floors. We filmmakers keep trying our best."

He is happy though that Raid is turning out to be his newest release.

"Yes, during last couple of years it took some time for my film to come together. However, what is of utmost importance is that I am making a film that I really wanted to. Raid has been an unforgettable experience and I am glad Ajay Devgn, Saurabh Shukla and Ileana D'Cruz came on board for this one. I couldn't have asked for a better team," concludes Gupta in a positive tone.

As for Section 84, it could well turn out to be a story for a different day.