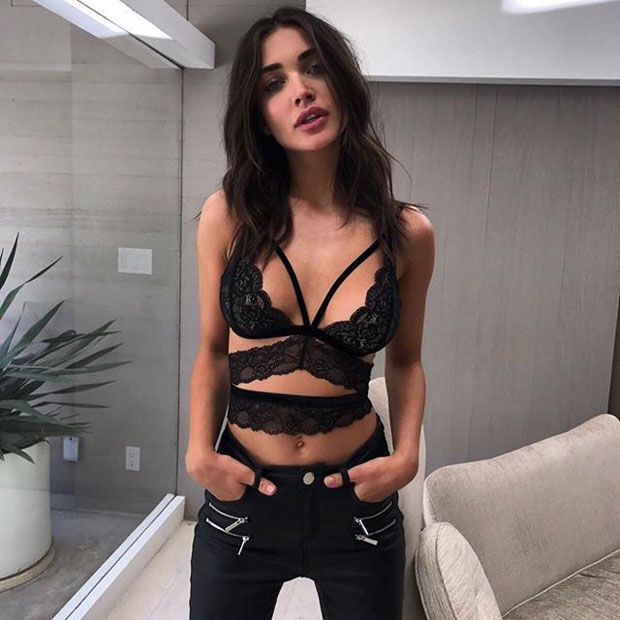 Just yesterday, we had reported that Amy Jackson had decided on venturing into organic farming and had procured a huge plot in London for the same. But away from the farming life, Amy has time and again set the internet abuzz with images from her photoshoots.

Well, doing it once again, Amy Jackson, who was also recently roped in to play the role of Saturn Girl in the US sitcom Supergirl, posted another image from one of her photoshoots. Sharing the image that features her in some rather racy lingerie and denims Amy Jackson captioned the image saying, “City of Angels”.

Back on the film front, Amy will next be seen in the Rajinikanth – Akshay Kumar starrer 2.0.