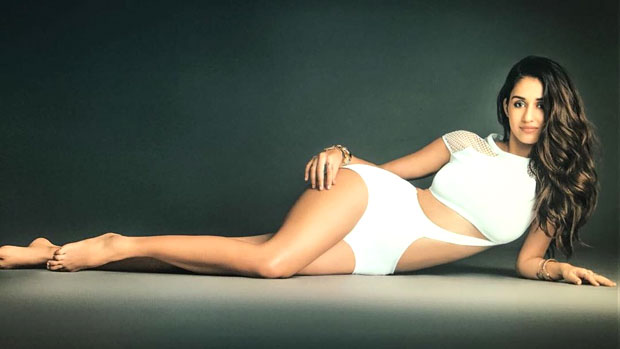 Over the past few days Disha Patani has constantly been giving us sneak peaks into her latest photoshoot for the popular men’s magazine Maxim. Continuing with the same, Disha Patani took to the image sharing site Instagram posting yet another image from the scintillating shoot.

Taking to Instagram, Disha shared an image of her posing in a white monokini, with the caption that reads, “@maxim.india shot by @nicksaglimbeni”. While the actress certainly seems to be making heads turn on social media websites and of course on the streets with her latest campaign for the sporting brand Puma, Disha is also busy with her Bollywood film.

In fact, on the work front, Disha Patani who made her debut in the Sushant Singh Rajput starrer M. S. Dhoni – the Untold Story will next be seen sharing screen space with Tiger Shroff in the film Baaghi 2. As for the film, Baaghi 2 directed by Ahmed Khan is slated for release in April 2018.