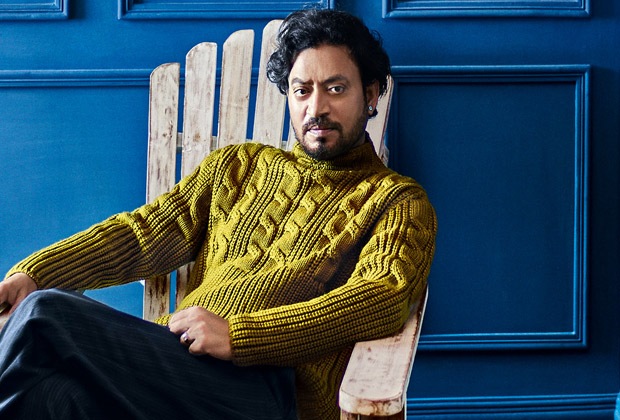 By now, we all know that Irrfan Khan, will be next seen in satirical comedy Hindi Medium. Recently talking in a Bollywood Hungama exclusive interview with Faridoon Shahryar, Irrfan was at his wittiest and thoughtful best. In an interesting segment ‘You Tweet Celebs Reply’ he was asked an interesting question by a fan and his reply was priceless.