We all know that being Gen Y star Varun Dhawan is one of the most popular actors and has a massive female fan following. On the other hand, the eligible bachelor never leaves an opportunity to meet his fans and is more than happy to oblige to their requests. The Kalank actor recently left everyone impressed with his humility and the way he fondly accepted a fan’s proposal! 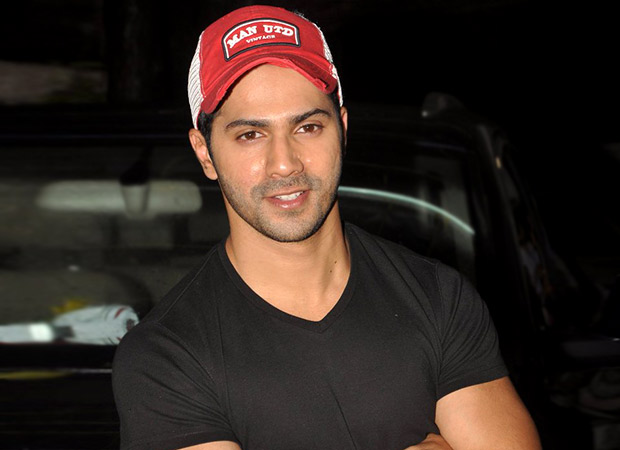 One of the female fans of Varun Dhawan recently waited for the actor at the airport. Considering that Varun has been traveling constantly between India and abroad owing to his hectic schedules, the actor has been in and out of airports quite frequently. During one of his visits, the actor was surrounded by fans who were eager to click selfies and photos. The actor obliged to all of it but was in for a surprise when he met this female fan.

She not only presented him a bouquet of flowers but Varun was surprised to see her go down on her knees in front of everyone at the airport. The happy star not only accepted the bouquet but he also kissed her on her forehead after he hugged her. Here’s the video of the same:

#varundhavan loved and welcomed by fans

On the work front, Varun Dhawan is shooting for Street Dancer 3D in London and UK along with Shraddha Kapoor Prabhu Dheva and the rest of the ABCD team. The actor has been making trips to the city in between schedules to promote the forthcoming film Kalank that also stars Alia Bhatt, Sonakshi Sinha, Aditya Roy Kapur, Madhuri Dixit, and Sanjay Dutt amongst others. The film is expected to release on April 17.