The trend of creating creative CV's of popular fictional characters seems to be catching on. A few weeks ago, the production house Red Chillies Entertainment had shared the CVs of Shah Rukh Khan's two popular characters- Ram Prasad Sharma from Main Hoon Na and Raees from Raees. 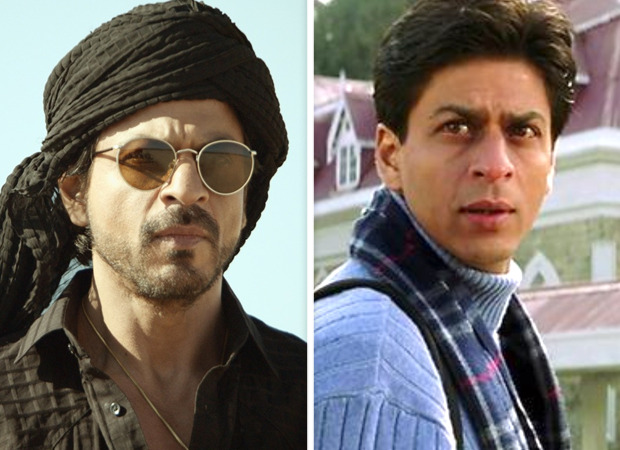 Shah Rukh Khan played the role of a criminal named Raees in the film Raees that was released in 2017. The film was set in the 70s and the 80s and his character was involved in illegal liquor trade. The film was popular for some of the catchy dialogues delivered by Shah Rukh Khan. Raees’ CV is also filled with a lot of these dialogues. Take a look:

A post shared by Red Chillies Entertainment (@redchilliesent) on Jun 7, 2020 at 3:30am PDT

Meanwhile, in Main Hoon Na, Shah Rukh played the role of an army officer who goes on an undercover mission and attends college for the same. His CV highlights all his exceptional qualities that one remembers him for. From mentioning 'defeating Raghavan's strategies' as hobbies to ' dodging anything in style' as his skills, the CV includes all his special skills.

A post shared by Red Chillies Entertainment (@redchilliesent) on Jul 9, 2020 at 5:32am PDT

ALSO READ: “Stay Six feet apart and be a Baazigar,” says Assam Police as they use Shah Rukh Khan’s iconic pose for message on social distancing