The newest hook step from Dabangg 3’s item song 'Munna Badnaam Hua' has already garnered 45 million+ views. Recently, in an interview with a leading daily Prabhu Deva revealed the thought process behind the chartbuster hook step from the song, “The bulb in my head just went on, Salman comes up with different ideas, too. He showed me the move from 'Hud Hud Dabangg' and I was like, ‘what is happening,’ because I couldn’t see anything moving... till he asked me to look down at the hips.” 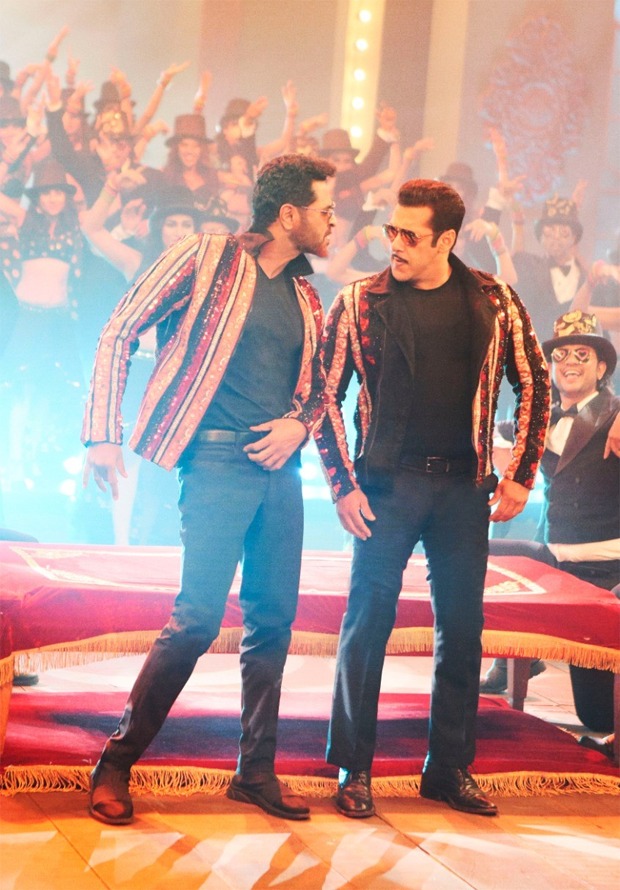 In 'Munna Badnaam Hua', Salman Khan opens his belt in style and shakes a leg on the tunes and its something new and quite noticeable and the audience is going crazy over Salman's new belt hook step!