Religious intolerance get a new definition this week as a fundamentalist organization has asked the  Central Board Of Film Certification to remove visuals of Sadhus dressed as gods dancing with Salman Khan to the sound of 'Hud Hud Dabangg'. 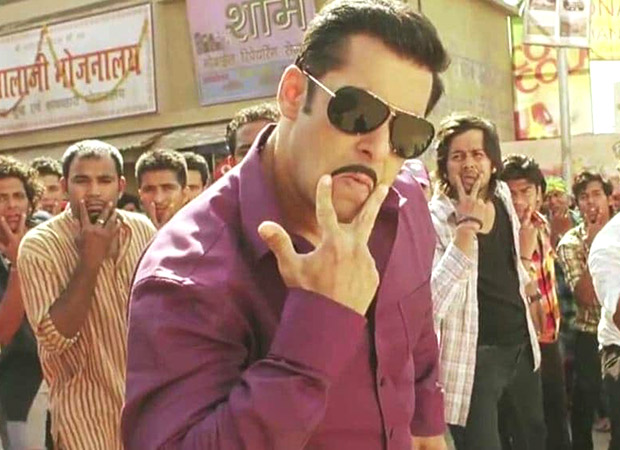 Says the Hindu Janjagruti Samiti, “If the movie happens to be on the lines of what we have seen in the trailer, it is extremely shocking depiction of Hindu deities and sadhus and also goes at great lengths to humiliate and poke fun at the basic foundations of Sanatana Dharma.”

However, it is unlikely that the aforementioned  visuals will be removed from the film. A source close to Dabangg 3 says, “The song and its visuals have been cleared by the censor board. There is nothing scandalous or improper about Sadhus dancing. They do so quite often in real life. This is  one more example of niche religious organizations trying to gain publicity by fastening their fortunes to a huge franchise. There will be no compromise on  this issue.”

Sources say Prabhu Dheva who directs the film and has choreographed the song is trying to wrap his head around the controversy.

“During Ram Leela and Dussehra, there’s a tradition of folks dressed up as the Gods singing and dancing. How is this wrong?” wonders a source close to Prabhu Dheva.

The CBFC is unlikely to entertain the demand of the fundamentalists.