Superstars Dwayne Johnson aka The Rock is currently promoting his upcoming movie, Jumanji: The Next Level. The actor has been promoting his highly anticipated film in full swing. Recently, he spoke about his biggest fan Varun Dhawan and whether he'll star in a Bollywood movie. 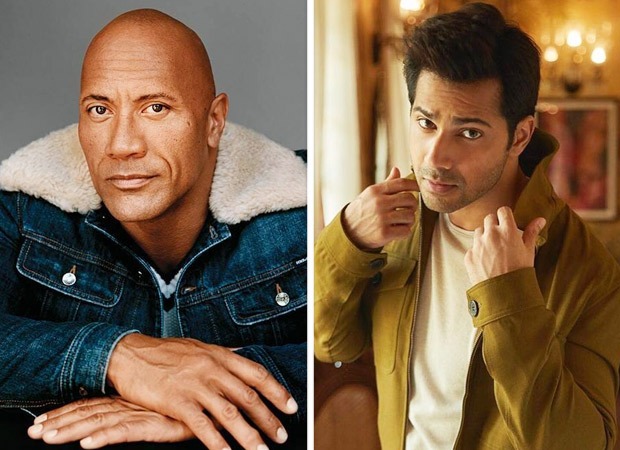 Hollywood's biggest action star admitted that Varun Dhawan is a big fan. He has interacted with him on social media and he is aware that Varun is a big star in India. He said you never know one day we may see him in a Bollywood action movie. He is aware he has a huge following in India and you never know, one-day things might happen.

Sony Pictures Entertainment India along with the ticketing partners opened the advance booking Jumanji: The Next Level from 8th December, Sunday. As a special treat to the fans, the paid previews to start from Thursday,12th December.

ALSO READ: Alia Bhatt and Varun Dhawan reveal why working with their fathers is the best thing