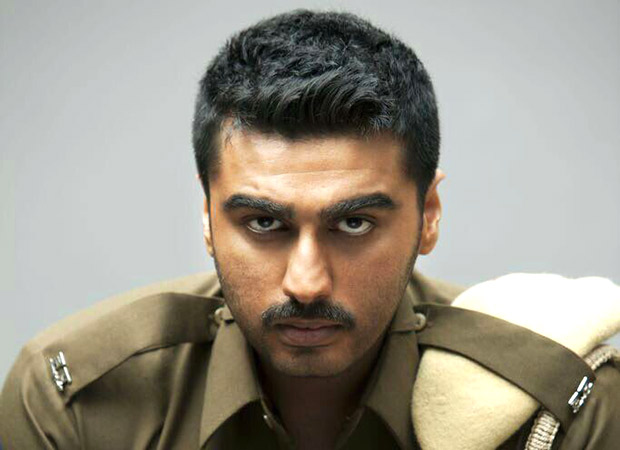 We all know the extensive efforts put in by Dibakar Banerjee when he had to recreate the era of Second World War in the Sushant Singh Rajput starrer period suspense thriller Detective Byomkesh Bakshy! Retaining the enthusiasm and dedication, Dibakar Banerjee dived into his next, a rom-com titled Sandeep Aur Pinky Faraar. Now that YRF unveiled the first look of this film’s leading man Arjun Kapoor as the Haryanvi cop, let us tell you that it wasn’t a cakewalk for either the filmmaker or Arjun himself to narrow down on this look.

In fact, it is being said that it took a fair bit of time and effort on the part of both the director Dibakar Banerjee and actor Arjun Kapoor to finalize this one. Talking about the same, Arjun Kapoor confessed, “I was literally put on house arrest by Dibakar before the look test. I had to grow my full beard so that we could try out various looks before Dibakar froze on what he exactly wants. It took us 48 hours to finalize the look of the Haryanvi cop.” Furthermore, Arjun went on to disclose, “Now, that Dibakar has locked the look, I can finally step out of my house and have a social life before I head to an intensive shooting schedule of the film next week.”

Talking about working with a perfectionist like Dibakar, Arjun maintained that the director often insisted on keeping the looks of his characters real. Hence, the Kapoor boy added, “Dibakar’s world is as real as it comes. So we had to crack the policeman look convincingly and still give him a distinctive persona. We spent 2 days to make me look like a police constable who has trained and worked the beat.”

YRF’s Sandeep Aur Pinky Faraar also marks the return of the Ishaqzaade couple with Parineeti Chopra playing Arjun’s leading lady. The film is scheduled to release on August 3 next year.