Harshad Chopda, who has been MIA on social media since the New Year, has finally posted a picture of himself yet again and the fans seem to go gaga over his ethnic avatar. He is all set to attend the Dadasaheb Phalke Internationa Film Festival 2020 and contrary to his other awards show looks, he has donned a traditional outfit. 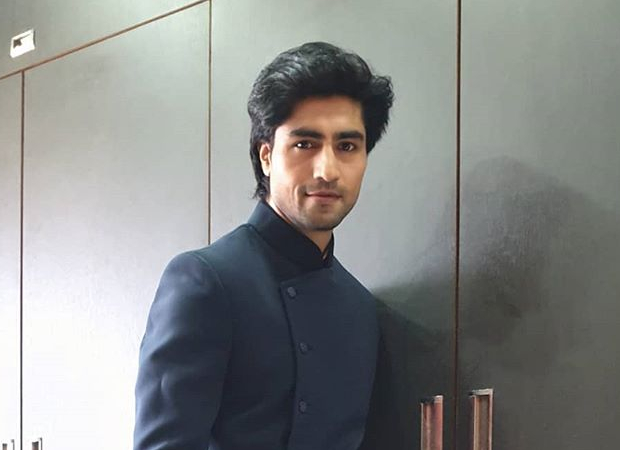 While his look gave us Sahir Azeem Choudhry vibes off late, he looks exactly like his character from Bepannaah, Aditya Hooda! We can’t help but miss the show as it is close to completing two years in March. The show was quite the unconventional one and has a massive fan-following even after going off-air over a year ago. Posting a picture of himself on his Instagram story, Harshad Chopda is set out to kill us with his good looks! 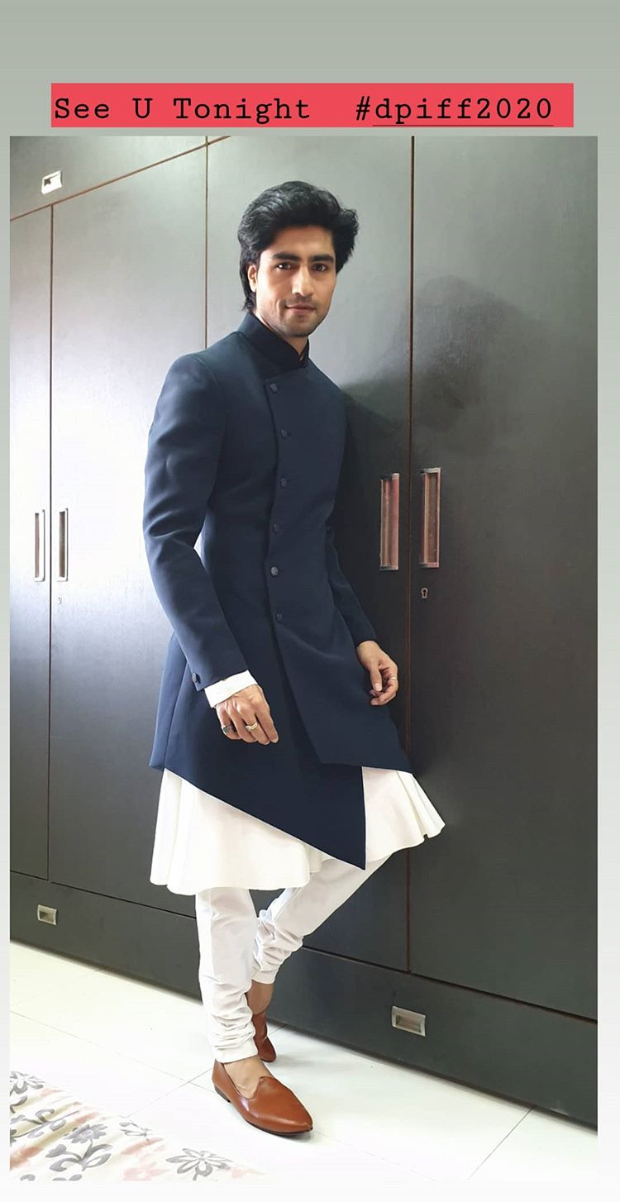 How we wish he would post a picture of himself every so often!

“The song, ‘Basanti’, is a testimony of the…