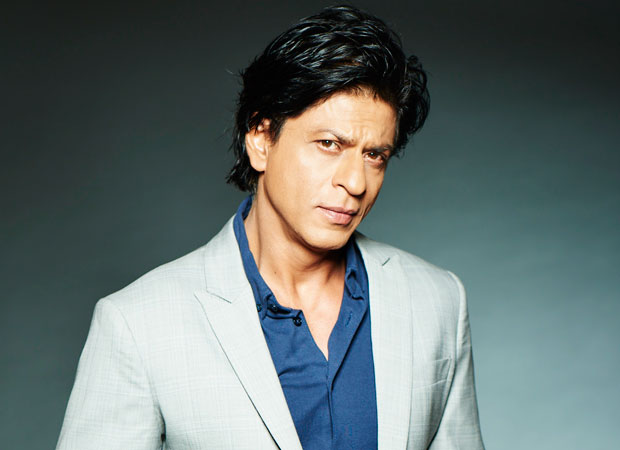 India and Pakistan share a warm, cultural bond despite tensions at the borders. After all, millions of people migrated to the either side during the Partition, leaving behind friends and families. One such gentleman was Meer Taj Mohammed, Shah Rukh Khan’s father. Some interesting aspects about him have been narrated by Anupama Chopra in her book ‘King of Bollywood: Shah Rukh Khan and the Seductive World of Indian Cinema’.

Meer Taj Mohammed was born in 1928 in Peshawar and had fought for the freedom struggle under Khan Abdul Ghaffar Khan, also called Badshah Khan. But Badshah’s followers were dubbed pro-Hindu as they opposed Partition. Some of them were imprisoned in Pakistan and Meer Taj Mohammed who was in Delhi during the Partition couldn’t go back as he was blacklisted.

Meer Taj Mohammed however always wanted to go to Pakistan and visit his roots. But the Pakistani authorities were not willing to give him a visa. He tried a lot of times and finally he was allowed to go when he pleaded that he be allowed to meet with his family before they all passed away. The trip finally happened in around 1977-78 and joining him was his 12-year-old son, Shah Rukh Khan.

SRK and his father first went to Amritsar from where they proceeded to Attari (years later, SRK shot some crucial scenes of his film Veer-Zaara at this border area). They walked through the border and then travelled to Peshawar. During their journey, Meer Taj Mohammed narrated SRK his childhood stories and memories. The visit was a happy one as SRK got a chance to meet his far-flung relatives staying together in an ancestral haveli. His first cousin Mansoor Khan Mir confirmed to Anupama Chopra then that SRK entertained the family by dressing up as a girl with kajal in his eyes and flowers in his hair! His cousins took him to the markets, showed him Pakistani movies and even took him to the beautiful Khyber Pass.

The second visit to Pakistan happened in 1980. This trip however didn’t have a great ending. A common friend warned Shah Rukh that his cousins were nice to him only because they wanted his father to leave his share of the property to them. SRK at first didn’t believe but he realized that’s the truth when he saw the anguish in his father’s eyes. Meer Taj Mohammed had left behind a family and life in Peshawar to pursue his ambitions in Delhi. But there too, he failed. A few months after this journey, Meer Taj Mohammed fell ill and within a year, he passed away. Anupama Chopra wrote that Shah Rukh Khan believed that his father died as much from unhappiness as from cancer.