Last Updated 20.09.2021 | 3:54 PM IST
feedback language
follow us on
Bollywood Hungama » News » Bollywood Features News » Hansal Mehta on what could possibly be his most controversial film to date – Omerta

Omerta is finally releasing  ​this week. Your thoughts your trepidations?
I want the film to be seen. It has been a gruelling journey from the time Mukul Dev narrated the story to me in 2005 until its eventual release. It is a difficult film to make and a difficult film to watch. 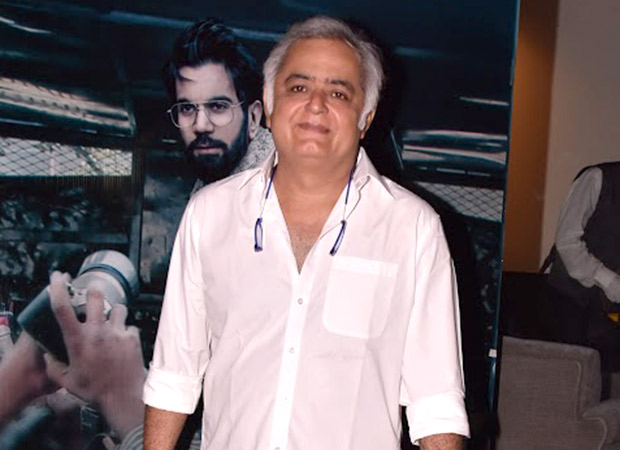 Why difficult to watch?
Difficult to watch because it does not choose to glamorise or glorify or have the audience sympathise with its protagonist. Rajkummar Rao plays an actually antagonist! It is a fast -paced thriller that could leave you angry, numb and/or asking for more. It is an unusual thriller and an unusual film in Rajkummar and my filmography. The film is a gritty thriller at one level but a disturbing document of our times at another. It is quiet but carries a disturbing undertone of remorseless violence.

Even when Ahmed Omar Saeed Sheikh makes love it looks like war?
The violence is graphic and while I wish a scene with sex depicting Omar’s violence even in the most intimate act would be retained the film is still very disturbing.

Do you feel a section of the audience may choose to misinterpret the film as being pro terrorism?
The film has travelled around the world and has been shown to multiple audiences. It is the most anti-terrorist film you will see. It bares a dark, violent world and audiences have reacted with either anger, silence or shock. Like my other films the film presents a character, a world and events, leaving the audience to decode and judge them.

Going back a bit what prompted you to profile this violent messenger of violence?
I love making thrillers, and I love watching them. This story has been with me for the longest time and I had to make this film. But like they say, there is a time and place for everything. This was the time to make Omertà.

Was Rajkummar Rao your first choice for the terrorist’s part?
Without Raj this would’ve been less than half the film it is. Without Shahid, both Raj and I wouldn’t be empowered to make a film like Omertà. This film was to be made much before Shahid. Don’t you remember me sending the script to you way back in 2008 asking if you could help me find a producer for this film?

Yes I remember?
This was the film. In fact, I’d gone to meet Sunil Bohra to pitch Omertà, not Shahid. Shahid was an idea then and Omertà was a screenplay. I was desperate so I pitched both stories. But he said, make Shahid first. And it was a great call. Omertà is the ideal companion piece to Shahid. Both films chronicle crusaders with similar beginnings but diametrically opposite journeys. 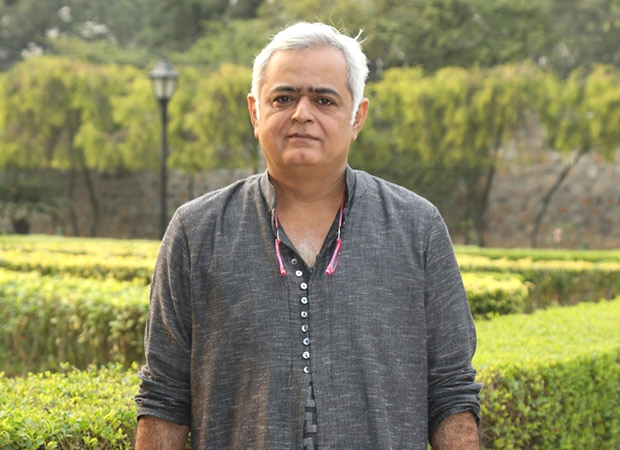 How much research went into understand the mind of Ahmed Omar Saeed Sheikh?
A lot of research and then a lot of sifting in terms of what I wanted to retain in the screenplay, what I wanted to imply and what I wanted to leave out. It’s been a process of elimination and I’m happy to share my research once the film is released. I will be happier if people, however, did their own research after watching Omertà and tried to decode why men like Omar exist in our world and why men like Shahid are doomed in our times.

How much trouble did you have in getting past the CBFC?
The Examining Committee asked for some cuts that were frankly quite ridiculous considering the fact that I entered the screening requesting an ‘A’ certificate. The Revising Committee was far more accommodating and asked for two major cuts. One is the frontal nudity in a scene where Omar has violent sex with a woman before embarking on his mission and the other is a scene where Omar shows his disrespect for our National anthem by peeing while it plays.

Very uncharacteristic of you to accept these cuts without a fight?
I would have liked to contest these cuts before the tribunal but I realise that my producers cannot be made to suffer because of my obstinacy. The narrative is unhindered by the cuts and the gruesome violence in the film and all other graphic scenes have been kept intact. Censorship must end in our country and lamenting a set of people who follow outdated guidelines is going to solve nothing. The truth is our government and the I&B ministry just don’t care. We have to make films in an atmosphere of pseudo-democracy and tell our stories with as much honesty as possible.

Finally why should we make films on terrorists and terror caused and TADA convicts when there are so many real unsung heroes whose stories are waiting to be told?
This is one of the first films that unapologetically looks at the antagonist’s journey and it was a challenge for me as a writer and director. The unsung heroes will be celebrated in later films by me and many other capable colleagues. We will tell those stories but I will also tell stories like Omertà as and when the story and opportunity arises. It is a film I’m very proud of.