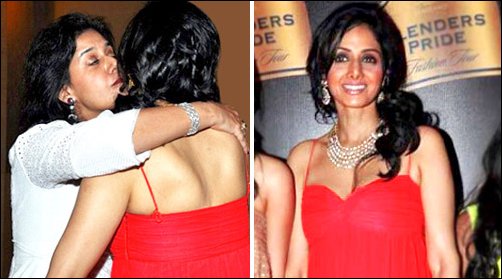 It's that time of the week again to shake the cobwebs off and gear up for the week ahead. What better way is there to jump start the week than with the famous game on Bollywood Hungama in the form of the Guess Who?


This week we feature a well know actress who had earlier declared her retirement from films. However post a six year hiatus she returned to the small screen. More recently she made one of the biggest comeback in the history of Indian cinema, in fact not only was her film and performance praised by the industry. She was even honoured internationally for the film. As for her future projects let's just say that though she has plenty of options this seasoned actress is taking her time selecting a suitable one.


So if you think you know who we are talking about then go ahead and give this week's Guess Who a shot and post in your answers below.