Not too long ago, Krushna Abhishek had come on Maniesh Paul’s podcast wherein he had spoken his heart out about Govinda and even apologized to veteran superstar. Now, presenting his side of the story was the Bollywood actor who even went on to add that despite his nephew apologizing in public, never confronted him regarding the feud between them on a personal level. Readers would be aware that Krushna Abhishek is the nephew of Govinda. 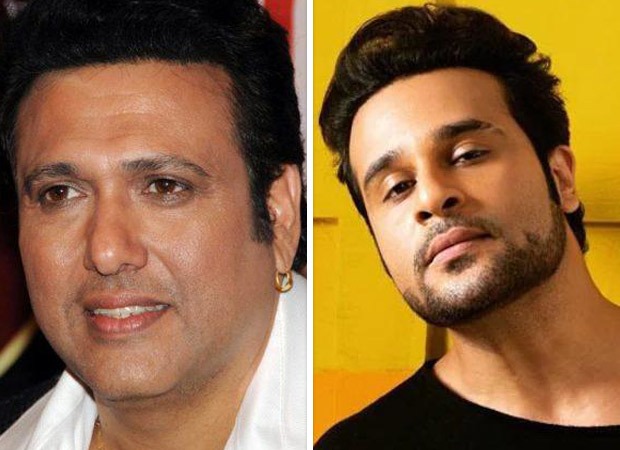 Ever since 2016, misunderstandings developed between the two celebrity families, so much so that, Sunita Ahuja, Govinda’s wife and Kashmera Shah, Krushna Abhishek’s wife Kashmera Shah even took digs at each other during certain occasions. As per reports on Indian Express, Govinda spoke his heart out during the Maniesh Paul podcast, wherein he said, “He has assumed and presumed that something wrong is happening in his life due to me.”

Host Maniesh Paul, however, added that Krushna expressed his apology to Govinda when he was the guest on the podcast. Responding to the same, Govinda was quoted in these reports adding, “Then let the love be seen off-camera too. He’s a well brought-up boy, that shows. But he needs to know that he is being used by writers, and that there is a limit to being used.”

During the show, the Partner actor addressed his nephew directly wherein he sent out a message to him adding, “Keep working hard, there is no problem, relax, may God bless you.”

Furthermore, to a statement added by Krushna Abhishek wherein he had mentioned that he wanted his kids to meet his Chi Chi mama, Govinda added that he had already visited them about four times to see the children but was never allowed. He assumed it was just a precautionary measure.

In an earlier message where Krushna Abhishek had addressed to Govinda during the podcast, he had added that he loves his uncle a lot and that he shouldn’t believe the media and papers. To the same, Govinda had responded in the podcast adding that he has been a ‘hero’ in the industry for years to be manipulated by media content.

Also Read:  “I love my Maama and Maami, I seek their forgiveness”, Krushna Abhishek appeals to Govinda and Sunita