Bade Achhe Lagte Hain 2 is still unveiling the complicated web of relationships that developed during the five-year-leap. Ram Kapoor and Priya may have separated but somehow, fate keeps bringing them together. While before the leap, Ram and Priya met because of Shivina and Akky, it seems that they will reunite because of Vikrant and Sara. As viewers know that a new love story bloomed over the course of five years. The unexpected twist in the life of Sara who found love again with Ram’s bestie Vikrant may possibly be the reason why Ram and Priya will reunite? 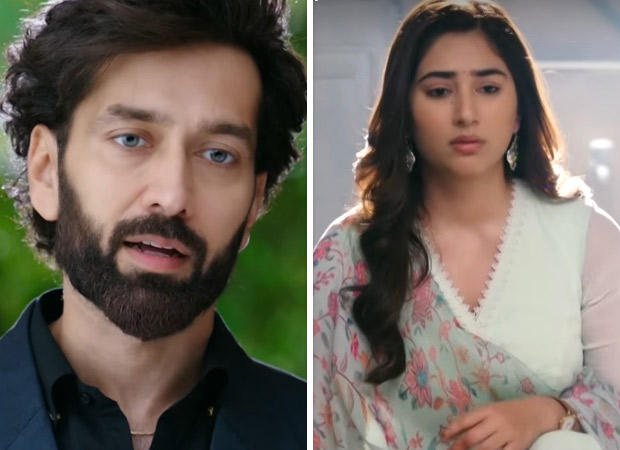 Bade Achhe Lagte Hain 2: Will Priya and Ram meet each other? Will Ram and his daughter reunite?

But does it look that easy especially after last night’s episode? In last night’s episode, Ram asserts that he would never want Priya back in his life. He even asks his friends to pretend they are happy for Vikrant and Sara but their only aim is to break their relationship. On the other hand, Priya expresses her happiness over her sister’s new relationship even while her own life crumbles.

In the last episode, we saw that Priya and Pihu are thrown out of their house, after the landlord finds out that her tenant was in jail for two years. Priya along with her daughter take shelter with Sara after much insistence from the latter. During the same, Sara and Sandy take their sister shopping for the forthcoming formal engagement of Sara and Vikrant. Incidentally, Ram is in the same mall attending a meeting. Will Ram and Priya see each other? If yes, what will be Ram’s reaction? Will he know that his wife never betrayed him? Will he meet Pihu?

With Ram plotting against Vikrant and Sara, Priya trying to keep them together, will they be at loggerheads again? Will Ram find out about Pihu or will Nandini win again in keeping the Kapoor couple separate? Will Vikrant and Sara get their happily ever after that they are dreaming of?