Akshay Kumar will be closing the year with Good Newwz. This is the actor’s fourth release this year after Kesari, Mission Mangal and Housefull 4. The film is an ensemble cast including Kareena Kapoor Khan, Kiara Advani, and Diljit Dosanjh. The film is co-produced by Karan Johar and Akshay Kumar under their banner Dharma Productions and Cape of Good Films respectively. 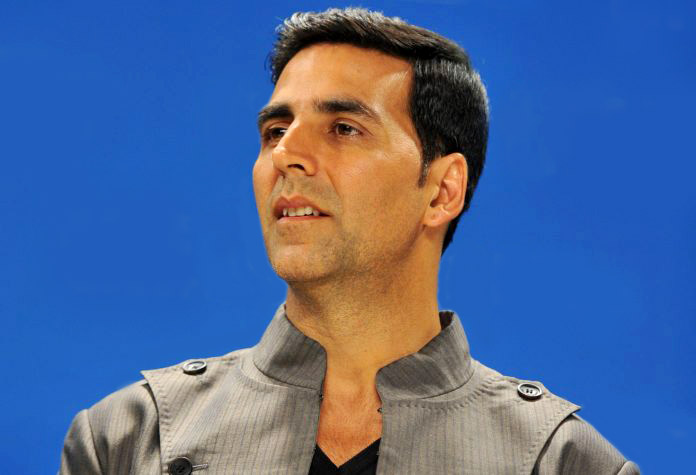 At the trailer launch of the film today, Akshay Kumar revealed how Karan Johar had approached him with another film and how he ended up signing for Good Newwz. "Karan narrated me a story for almost 1.5 hours. Then I asked him what else he was making. He told me he was making a small film called Good Newwz. I asked him to narrate that film's story. He narrated the film in two minutes After listening to it, I told him, 'Let's drop the 1.5 hours narration and do Good Newwz.' I really liked this slice-of-life story," said Akshay Kumar.

The film deals with in vitro fertilisation or IVF. The tagline of the film reads, “The biggest goof-up of the year.” The makers also released a quirky poster which has Akshay and Diljit’s heads being squeezed by baby bumps of expecting mothers, played by Kareena and Kiara. The film is directed by Raj Mehta and will be released on December 27.