If you are following Akshay Kumar and Kareena Kapoor Khan's Good Newwz since its inception, you probably remember that the film's title underwent a change. It was called Good News when it was announced, and the minor shifting of alphabets didn't fail to strike our attention. At the trailer launch event, producer Karan Johar spilled the beans on why the spelling change took place at all. 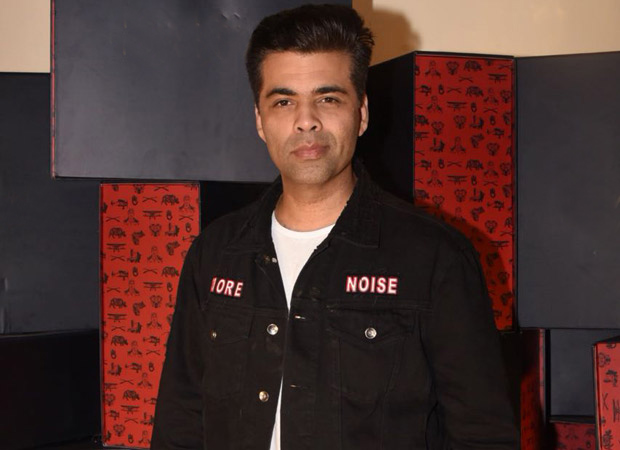 "Earlier, I had this superstition with alphabet 'K'. Then I met Raj Mehta who is paranoid about everything. He and Azim, who is the music coordinator for the film, told me they would want to call it A Good News, but I told them that this was grammatically incorrect. They then suggested that we should go for double W and replace S with Z. Even though I find it ridiculous, I felt we should do this because I don't want them to blame me later," he said.

Karan's obsession with K isn't secret, though. A handful of his successful films including Kuch Kuch Hota Hai and Kabhi Khushi Kabhie Gham began with the alphabet. It is said that after watching Lage Raho Munna Bhai, he decided to club his film names with neurological aspects and hence, there was a shift from K!