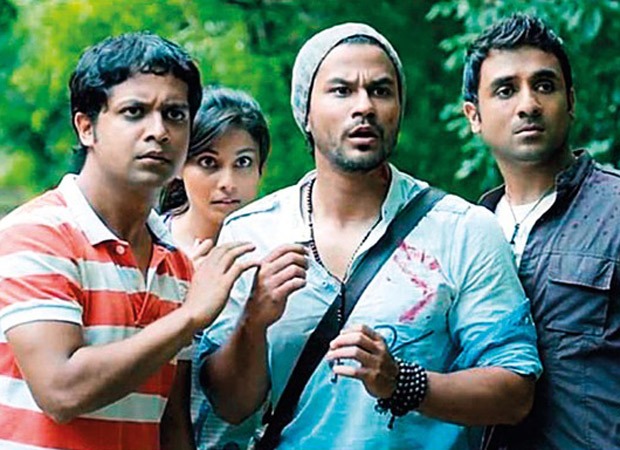 Kunal Kemmu took to his Instagram handle to share a video about social distancing. The video begins with the message, “Smoking is injurious to health. So is alcohol and drugs and not washing your hands. Even touching your face, not maintaining social distance, so...be smart. Be cool. Stay put." The video features the cast excluding Saif Ali Khan.

The video promotes washing hands, maintaining social distance and wearing masks. Sharing the video, Kunal wrote, "7 years of Go Goa Gone!! On this Mother’s Day as go goa gone completes 7 years. The boys and girl wanted to thank Mother Nature for providing us with so many amazing things including. #babajikibooti. P.s : it’s home made.. even the video"

Meanwhile, the sequel to Go Goa Gone was announced a few months back by Eros international and Maddock films. Speaking to a news agency, producer Dinesh Vijan said that the team of Roohi Afzana is writing the sequel. He said that they need to give every actor from the first part a little more like a 2.0 version and bring something new.

However, unlike the first instalment, there will not be zombies in the sequel. The producer said that they are bringing in aliens in the second part. He said that the world will be similar to stoner comedy but a new journey.

ALSO READ: Go Goa Gone 2 to have aliens and not zombies; to go on floors later this year