Actress Geeta Basra is basking in joy after becoming a mother for the second time to a baby boy whom she has named Jovan Veer Singh Plaha. But her journey from conception to childbirth wasn't easy as she had two miscarriages before giving birth to Jovan. Geeta experienced miscarriages during her first trimesters once in 2019 and another in 2020. The actress is glad that she delivered a healthy baby boy. The actress always had the support of her husband Harbhajan Singh and he was there for her emotionally, physically, and mentally. 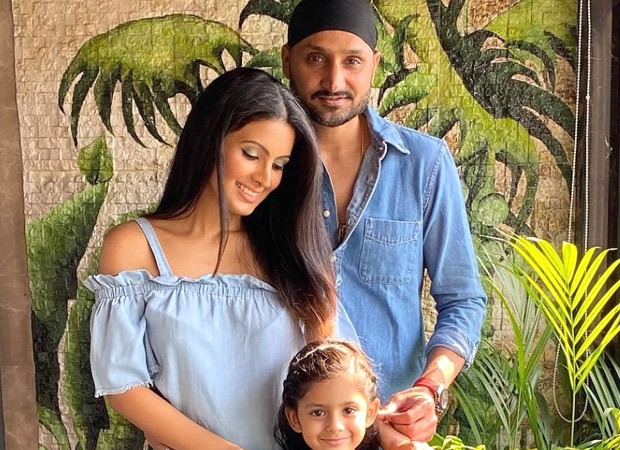 Geeta Basra opens up about her two miscarriages, calls her son Jovan Veer Singh Plaha as her ‘rainbow baby’

The Train actress expressed her pain and trauma of going through two miscarriages and how it broke her to no bounds. She wants to be an inspiration for the mothers who suffer a miscarriage and motivate them to get up stronger. The actress also announced that a woman must not bear the desire of having a child silently. She also says that women must master the skill of forgetting the past and move on quickly.

Geeta Basra was in trauma during that time but she did not lose hope and give up. Instead, she stayed in a positive environment and maintained her mental stability. When Geeta got to know she was pregnant for the fourth time she went easy on herself and completely switched to yoga. Remaining calm and doing yoga helped her and she gave birth to a healthy baby boy. Geeta recently posted an adorable picture of daughter Hinaya Heer Plaha kissing her brother Jovan Veer Singh Plaha's forehead on her Instagram page.