Actress Geeta Basra and cricketer Harbhajan Singh became parents to a baby boy on 10th July for the second time after their first daughter Hinaya Heer Plaha. The actress took to her Instagram handle and uploaded a picture of her daughter Hinaya Heer Plaha kissing her brother. She captioned it," Introducing HEER ka VEER.. Jovan Veer Singh Plaha". She gave a sneak peek of her son and also revealed his name. 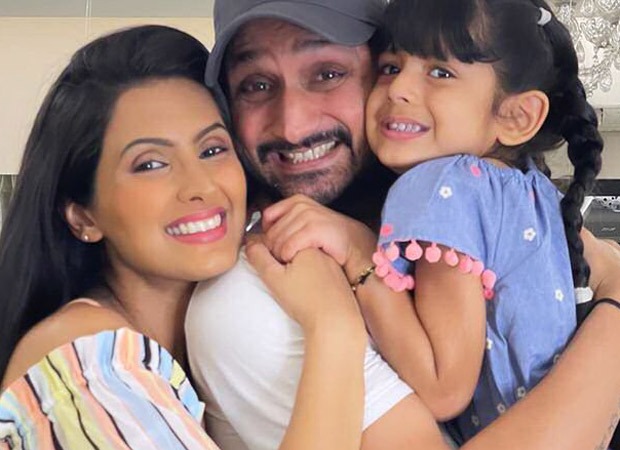 The name Jovan means that God Is Gracious and Veer stands for the courageous one. In the photo, Hinaya is seen holding her little brother in her lap and kissing him while the newborn's face is not revealed. Hinanya is looking adorable in a pink frock and her brother twinned with her in a pink towel wrapped around him. The duo was clicked against a soft out-of-focus background.

Actress Geeta Basra and cricketer Harbhajan Singh got married on October 29, 2015 and welcomed their first born Hinaya Heer Plaha on July 27, 2019. The duo became parents for the second time on July 10, and happily announced his arrival through a picture on Instagram with Hinaya and revealed his name.

Also Read: Geeta Basra, Hinaya, and Harbhajan Singh leave for home along with their newborn son