Last Updated 22.05.2022 | 9:25 PM IST
feedback language
follow us on
Bollywood Hungama » News » Bollywood Features News » Gauri Khan cheers for Suhana Khan on her acting debut with Zoya Akhtar’s The Archies – ‘You did it’ 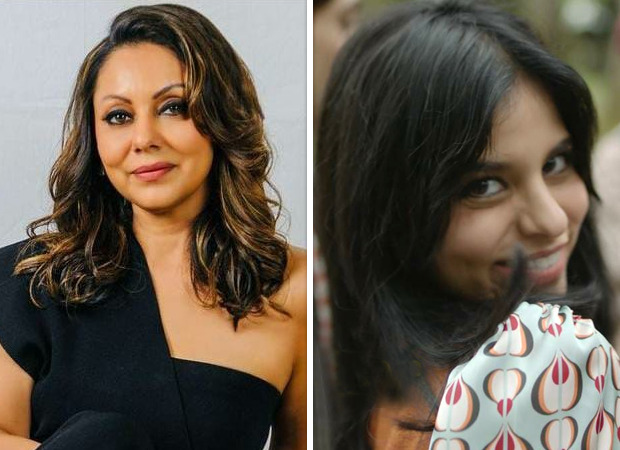 Celebrating her daughter Suhana Khan's acting debut, Gauri Khan took to social media to share video from the Netflix cast announcement shoot. She wrote, "Congratulations… all the best to all the amazing kids and team of #TheArchies . And who better than #ZoyaAkhtar to guide them through this journey!! You did it Suhana!!!!!!!"