The much-anticipated film Gangubai Kathiawadi starring Alia Bhatt in the titular role is all set for a theatrical release after multiple delays and reschedules. The film took almost two years to finally make it to the big screen. The principal photography began on the 8th of December 2019 and the film was finally wrapped up on the 27th of June 2021. The shooting of the film was also stalled multiple times owing to the Covid-19 crisis followed by two lockdowns, two cyclones and the director and actor contracting covid during the making. 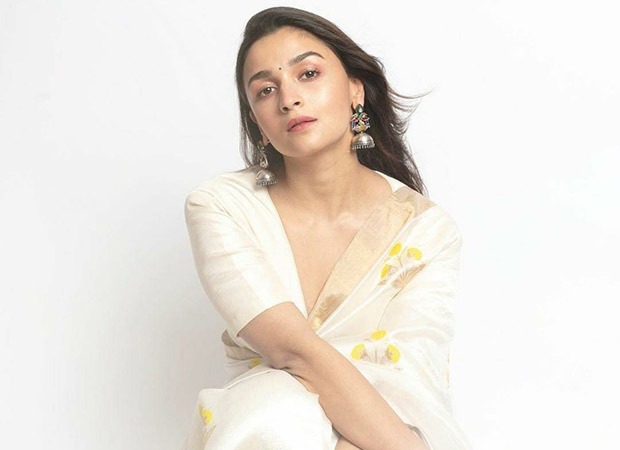 Gangubai Kathiawadi: “I kept Gangubai alive within me for 2 years,” says Alia Bhatt

In the film, Alia Bhatt plays Gangunbai- a popular Madame of Kamathipura- a red light area in Mumbai. Her character in the film is very different from all the characters that she has played in the past. On playing such a personally triggering character, she was asked how did she disconnect from it post her shoot.

Responding to it Alia said, "I had to shoot for Gangubai Kathiawadi for 2 years, So I had to hold the character quite close to me for quite some time. Even sitting at home during covid, Gangu was there, then I had to go for the shoot again after 6 months so I had to keep the character alive within me. Honestly, I don't think it kind of left. It did not, as after completing the shoot I had to dub for a couple of months and now the film is released. Once the film releases is when you let the character go," the actress said during a press meet organised on 12th February 2022.