Bollywood actor Saif Ali Khan will be seen in the upcoming episode of The Kapil Sharma Show along with his Bhoot Police co-stars Yami Gautam and Jacqueline Fernandez. In a new promo from the show, Saif confessed that he is scared of expensive weddings and revealed the reason behind the same. 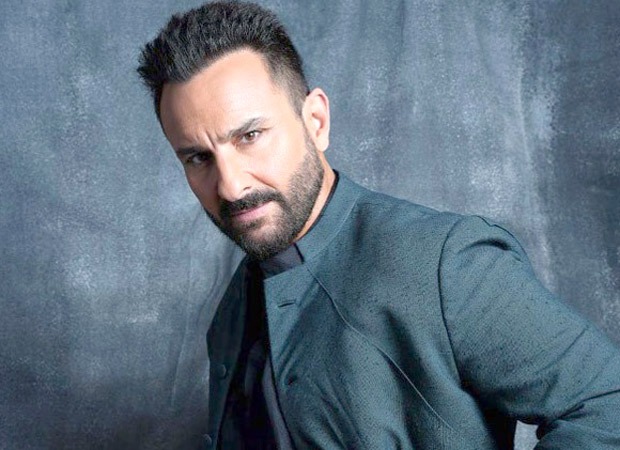 ‘I have four kids’: Saif Ali Khan says he is scared of expensive weddings

On the show, Kapil brought up Yami's low-key wedding with director Aditya Dhar which was held in June. The wedding was attended by 20 people. Yami said that her maternal grandmother advised her to follow pandemic protocol and keep the gathering small.