Malaika Arora, who has known for her impeccable dancing skills, is currently in the midst of photoshoots and judging reality shows. Before entering the world of all those, Malaika was a popular VJ of the 90s and worked with the prestigious music channel MTV. And she recently gave us a glimpse of those days on social media where she seemed to be in a nostalgic mode of sorts! 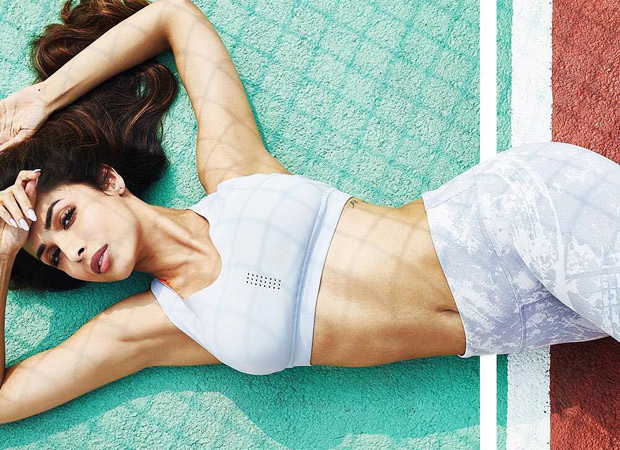 Malaika Arora shared this photo of hers from the sets of MTV where she is sharing a couch with none other than Cyrus Brocha. The popular VJs hosted the show called MTV Loveline and it gained a lot of popularity owing to its fun and youthful content. She reminisced about those days recently as she shared this post on Instagram saying, “Now that’s a major #throwbackthursday ... this is where it all began for me , on the sets of #Mtvloveline with the one n only #cyrusbroacha (always lookin hungry n waiting to run home )... miss those days .... circa 1998.”

Now that’s a major #throwbackthursday ... this is were it all began for me , on the sets of #Mtvloveline with the one n only #cyrusbroacha (always lookin hungry n waiting to run home )... miss those days .... circa 1998 #gloriousdays#mtvlovelineforver#myredcouch#mtvvjs

Both Malaika and Cyrus garnered immense attention and became a household name because of the show. In fact, Malaika went on to star in musical videos because of her popularity and she soon bagged the cult dance number ‘Chaiyya Chaiyya’ from Dil Se…

Malaika Arora is currently busy with her fitness and fashion ventures along with being judge of reality shows. On the personal front, while she was earlier married to Arbaaz Khan, she is now expected to be dating Arjun Kapoor. She has a son named Arhaan who is 16 years old.

Also Read: Arjun Kapoor REVEALS why he decided to make his relationship PUBLIC with Malaika Arora!