Ever since the high-octane vigilante action drama film — Satyameva Jayate hit the screens last year and turned out to be a big success, one has been anticipating a sequel to the film. And voila, the makers have now announced the second installment to the Satyameva Jayate franchise. John Abraham, who played a vigilante who goes on a corrupt cop-killing spree in the original is pairing up with Divya Khosla Kumar to bring Satyameva Jayate 2 for their fans. The movie, to be directed by Milap Zaveri and produced by T-Series and Emmay Entertainment & Motion Pictures, will go on floors soon. 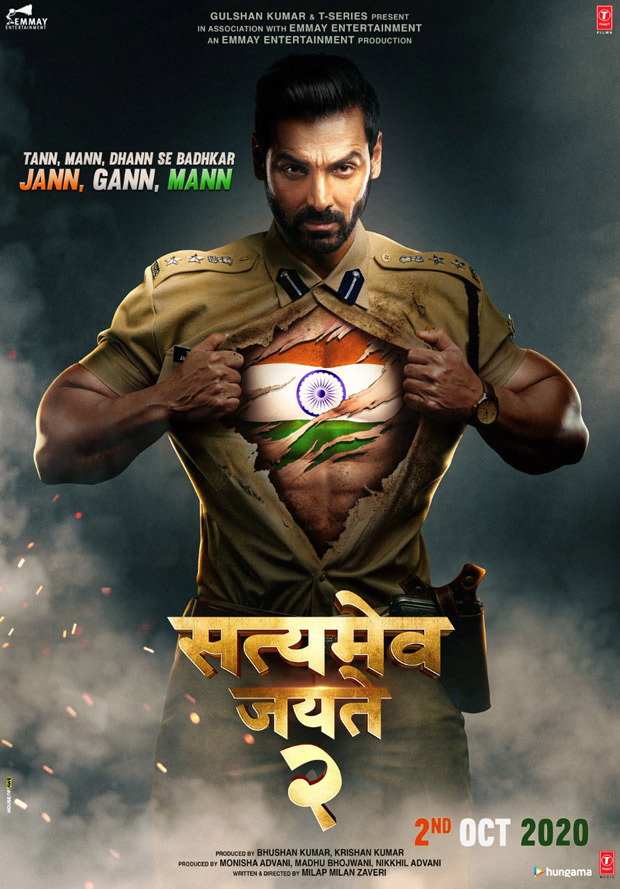 Milap, who is charged up about the project, says he is looking forward to working with John again and Divya for the first time. While Milap and John had collaborated earlier, it was with Satyameva Jayate that they tasted mega success as the movie crossed Rs 20 crore on the first day itself making it Milap and John’s highest opening ever. The vigilante action film was also high on emotion and drama, making it an overall entertainer for the masses. The makers now want to take the story ahead.

Says Milap, “Satyameva Jayate 2 is twice the action, emotion, Power, patriotism and punch. Led by John Abraham back as a crusader for justice and with Divya Khosla Kumar joining the franchise I hope next Gandhi Jayanti we provide the audiences with a powerful entertainer that also gives a strong message against corruption.” 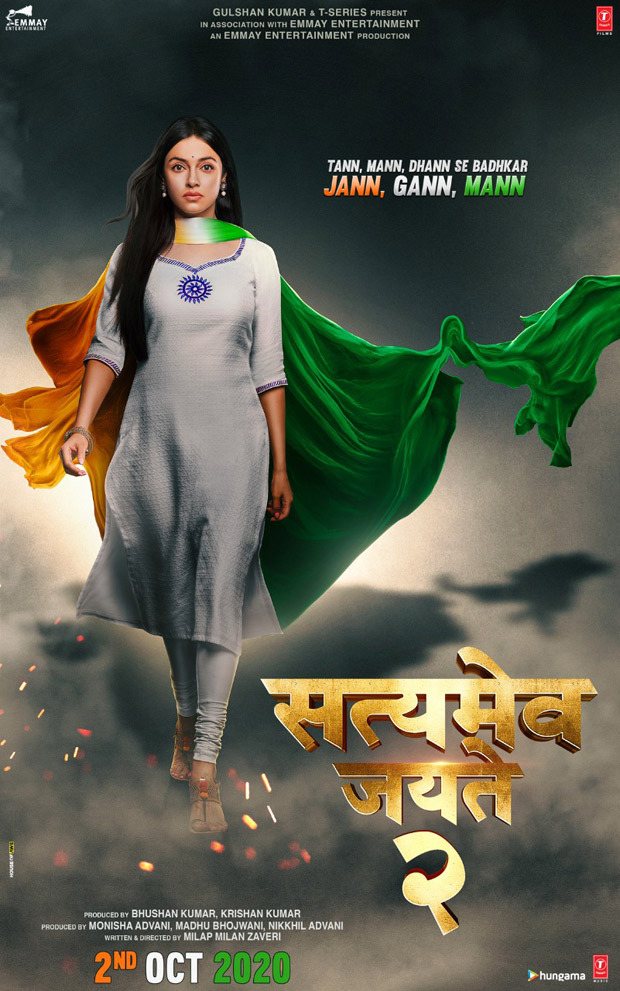 John, too, is excited about being part of this venture. “I genuinely enjoyed the story and telling of the original film. I could tell it was a story that the audience will find engaging. With SMJ2, the aim, once again, is to entertain the audience with a story that’s relevant in today’s times,” he says.

The fresh pairing of John and Divya, who returns to acting after directing two movies of her own, is another highlight of the project. “I didn’t want to act in a film just for the sake of it,” says the latter. “For me, what mattered was the story and the role, and I got the right opportunity with this film,” she adds.

Nikkhil Advani of Emmay Entertainment believes the sequel will be an even bigger entertainer. He says, “John and Milap make for a formidable team and we are happy to push the envelope with a project that’s not only for the audiences to enjoy but is socially relevant as well.”

Shah Rukh Khan looks stunning as he sports a…