After the stupendous success of Knives Out, Chris Evans will kick-start the year with Apple TV + thriller series Defending Jacob. Starring alongside Michelle Dockery and Jaeden Martell, the first look of the series is out. The first three episodes will air on April 24 followed by weekly episodes. 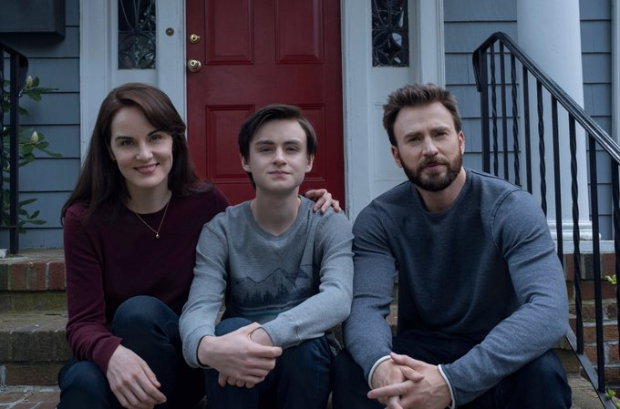 Writer and executive producer Mark Bomback recently said that reading the William Landay’s 2012 novel of the same name or googling the plot of the series won't spoil the excitement of the thriller series. Deadline reported, "The truth is, I don’t want to spoil anything myself, other than to say that (reading a plot summary) would not tell you the ultimate plot of the series. You’d get sort of a version of events that would skew somewhat differently by the time you were done.” 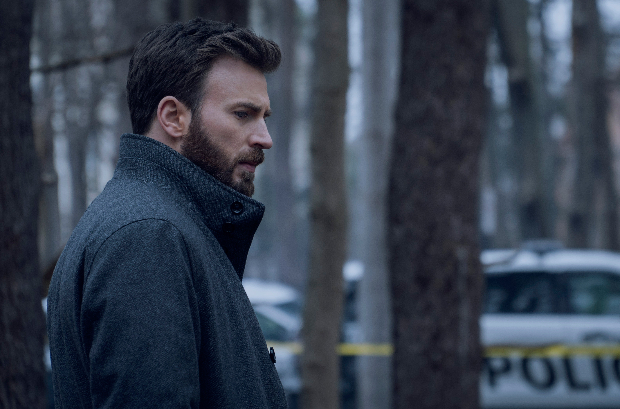 Defending Jacob is a limited drama series that unfolds around a shocking crime that rocks a small Massachusetts town, and follows an Assistant District Attorney who finds himself torn between his sworn duty to uphold justice, and his unconditional love for his son. The eight-episode series also stars J.K. Simmons, Cherry Jones, Pablo Schreiber, Betty Gabriel, and Sakina Jaffrey.