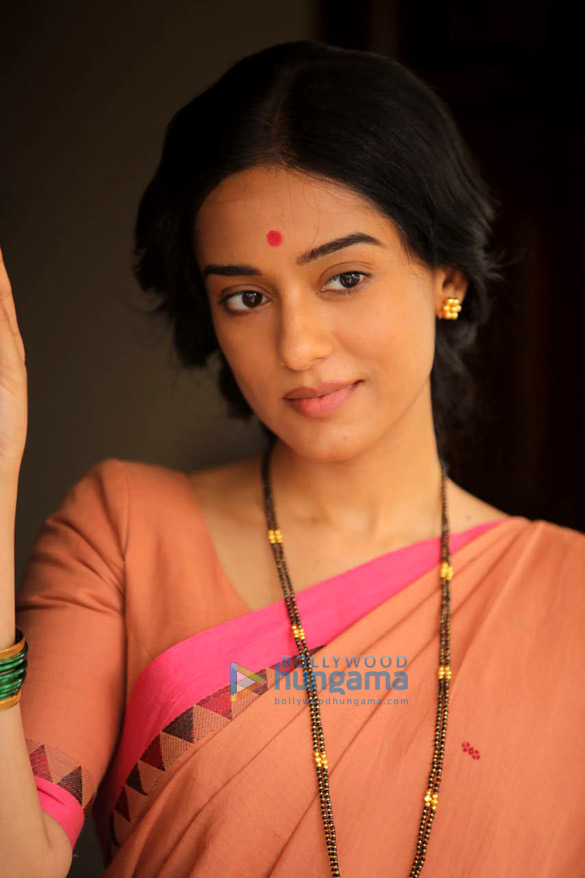 Talking about the role, Amrita Rao says, “When producer Sanjay Raut and director Abhijit Panse approached me for the film, they told me that their search for Meenatai Thackeray began and ended with me, because of the public perception that I’ve created with my work. I felt proud of that because, I have always chosen to have an identity of my own and have never given into the rat race. I’ve earned my image in this industry with the choices that I have made. I have been blessed with some brilliant work. Today, I feel that I have earned the role of Meenatai Thackeray in the biopic.”