Abhishek Bachchan will next be seen in The Big Bull, produced by Ajay Devgn. The movie will revolve around the financial condition of India around the 1990s and 2000s. while there were reports of this story being based on Harshal Mehta, the makers have apparently made a fictional story on a similar plot. 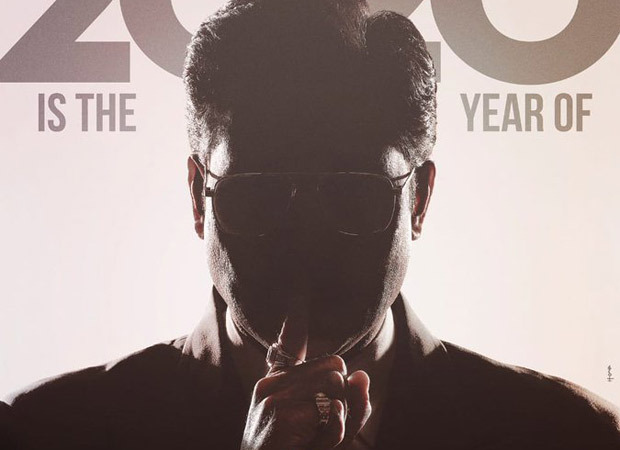 The first poster featuring Abhishek Bachchan is finally out and it has a silhouette of Abhishek Bachchan wearing shades with a finger on his lips. The mysteriously riveting poster has only increased the anticipation of this film further. Sharing the poster, Ajay Devgn tweeted, “#TheBigBull The man who sold dreams to India”.

Slated to release in 2020, The Big Bull also stars Ileana D’Cruz, Sohum Shah, and Nikita Dutta and is directed by Kookie Gulati.