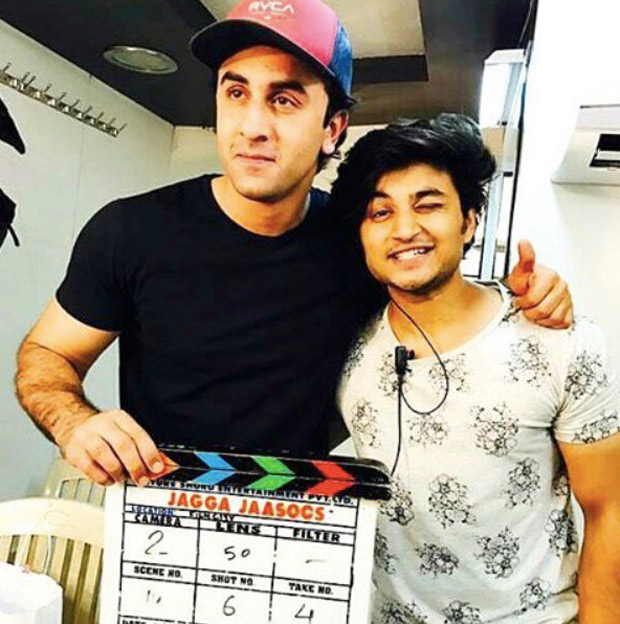 Ranbir Kapoor had been keeping busy with his rigorous shooting schedule for two of his upcoming films. One of them was Jagga Jasoos which he has been filming for the longest time. The constant delays in the project extended it for years. 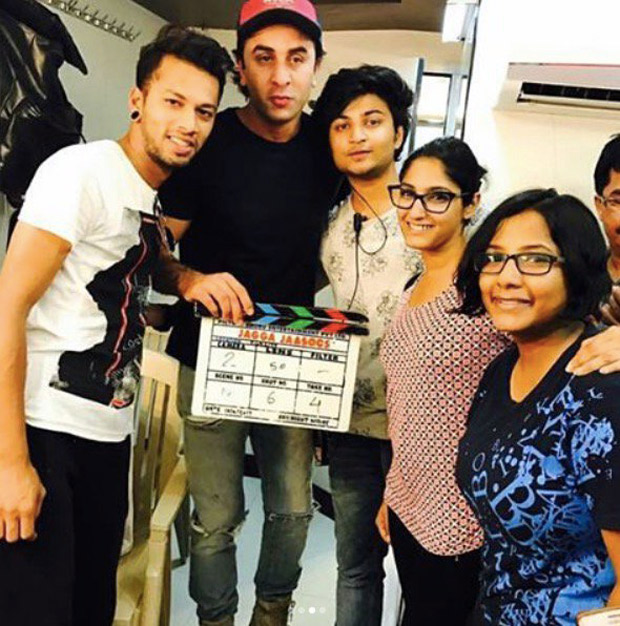 Now, Ranbir Kapoor has finally wrapped up the shooting for Jagga Jasoos. The actor had his last day on Monday, April 10, on the sets of the film. A couple of crew members shared some photographs with Ranbir while he posed with the clapboard. He donned a black t-shirt and a cap.

Directed by Anurag Basu, Jagga Jasoos is a musical drama starring Ranbir Kapoor and Katrina Kaif. The film was supposed to release this month. As the project is delayed, the release date has been pushed further.