Fatima Sana Shaikh is all set for the release of two of her upcoming films, Ludo and Suraj pe Mangal Bhari. The actress has versatility as a trait amongst her plethora of skills and she fits every character mould with relative ease. Fatima will be seen working with talents like Rajkummar Rao, Diljit Dosanjh and Manoj Bajpayee who find roots in different genres. 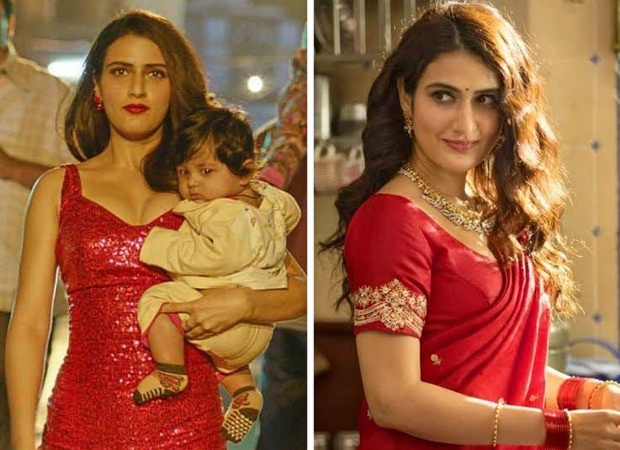 The two upcoming films will show Fatima in very different roles. In Suraj pe Mangal Bhari, the actress will be donning a completely desi look, feminine and outgoing . While in Ludo she will be seen playing a the role of a daunting mother who gives a hard time to the villains with her courage. 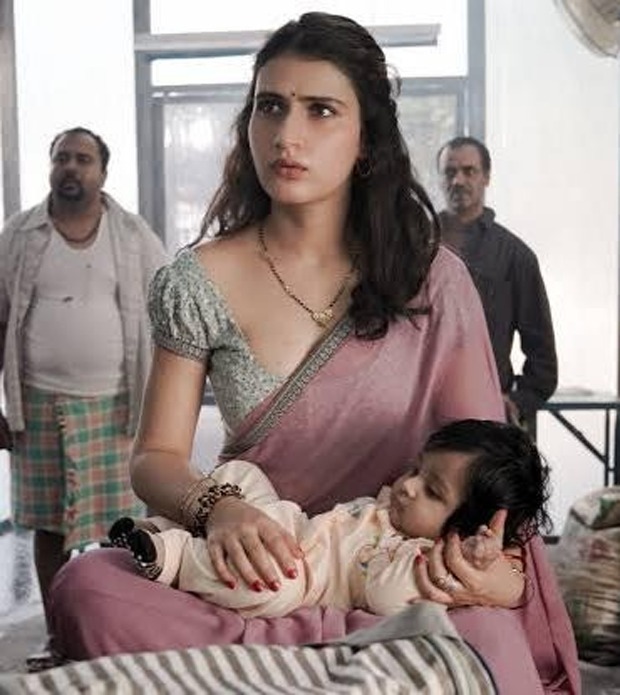 Two such roles that are poles apart from each other really speak volumes about how the actress has the ability to deliver what she promises. Her character in Ludo is edgy and bold while Suraj Pe Mangal Bhari she is seen in a softer light. The trailers of both the films look really intriguing and her fans cannot wait to see her on screen chemistry with both Rajkummar and Diljit. 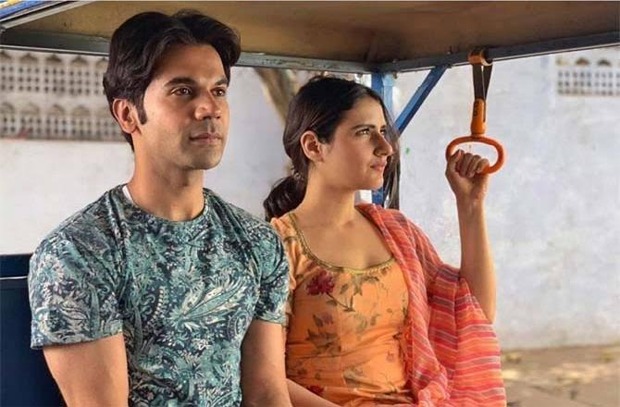 The actress arm-wrestled her way in the industry with Dangal and now she is set to bring along a wave of different roles in her upcoming films. She has worked really hard, took classes to learn the Maharashtrian dialect for Suraj Pe Mangal Bhari.

Fatima is riding high with two trailers releasing in a two-day span. Both her films Ludo and Suraj Pe Mangal Bhari are all set to have a festive release during Diwali.