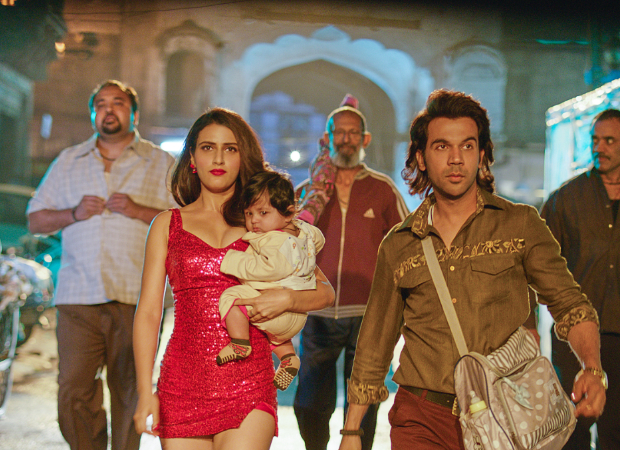 While shooting for the film Rajkummar Rao and Fatima Sana Sheikh, who play Alok and Pinky, came across a baaraat that was passing by. Both actors got so excited that they started dancing along with the baaraatis and also invited the other crew members to join them. Before long, everyone on set was a part of that baaraat, including Anurag Basu -- a real treat for the real baaraatis!

Anurag Basu recalls the incident, “There was some issue with the costumes so the shoot was stalled for a while. Everyone was feeling low, which is when we saw a baaraat passing by. Rajkummar and Fatima wanted to uplift the mood on set, so they started dancing in the baaraat and one by one, everyone else joined in too, leaving the real baaraatis stunned. I loved the scene so much that the next day we created a ‘baaraat’ and incorporated it in a scene for Ludo.”

ALSO READ: Rajkummar Rao gets 30 on 30 for his performance on India’s Best Dancer