Just earlier this week, Fatima Sana Shaikh, who was last seen in Thugs Of Hindostan, came into limelight for her Instagram posts. The actress' post stirred up a controversy of sorts when several fans started commenting and trolling her for a certain post that she posted during the holy month of Ramzan. But the actress refused to take it lying down and has hit back at these posts on the same platform. 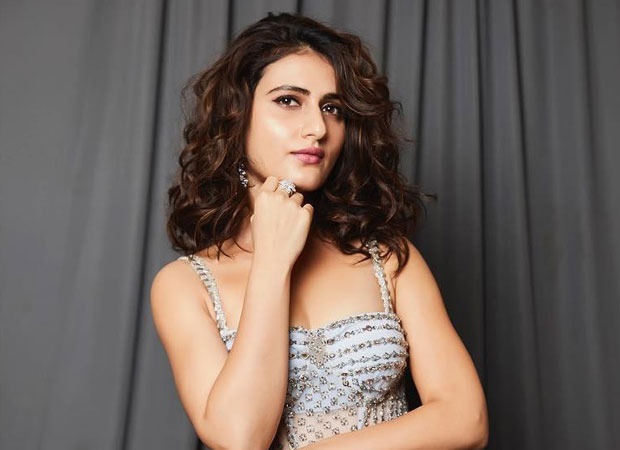 Readers would be aware that Fatima Sana Shaikh had posted a picture of her sipping coffee along with a plate of food placed beside her as she was seen enjoying the morning sunny weather. This photo invited a lot of wrath from Instagram users and followers who lashed out on the actress for posting a picture of food during Ramzan when Muslims all over the world observe a fast from dawn to dusk. Furthermore, the actress was also accused for sipping coffee too and for not observing the fast where one is not supposed to drink water too.

But now Fatima has taken a stand against these trolls as she posted this note on her Instagram story where she asked them to stop this cyber bullying. She also asserted that she would block all people who get offended by her post: 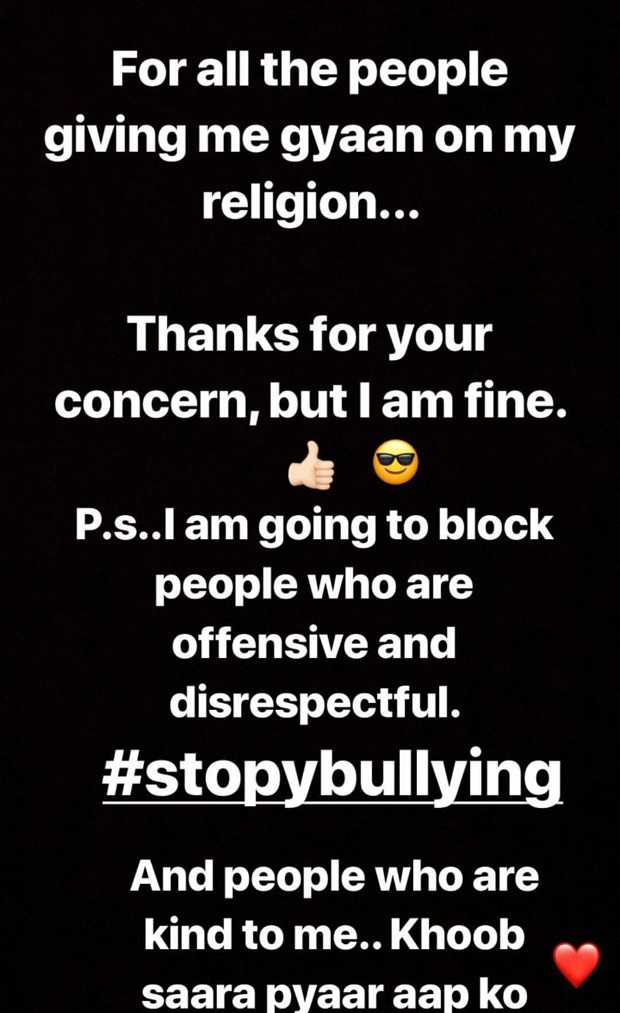 Here’s the post that was shared by the actress a few days ago: