Sidharth Shukla is one of the three toofani seniors who has made an entry once again on the show due to his immense popularity. The actor has been wooing his fans with his performance on the show and they can’t help but swoon over him yet again. During yesterday’s task, Sidharth Shukla got in a heated argument with Shehzad Deol who dropped the tray of glasses held by Nikki Tamboli. As per the task, the ladies, Nikki Tamboli, Jasmin Bhasin, and Pavitra Punia were supposed to carry trays with filled glasses, and the one with the highest number of glasses till the end would be declared as the winner. 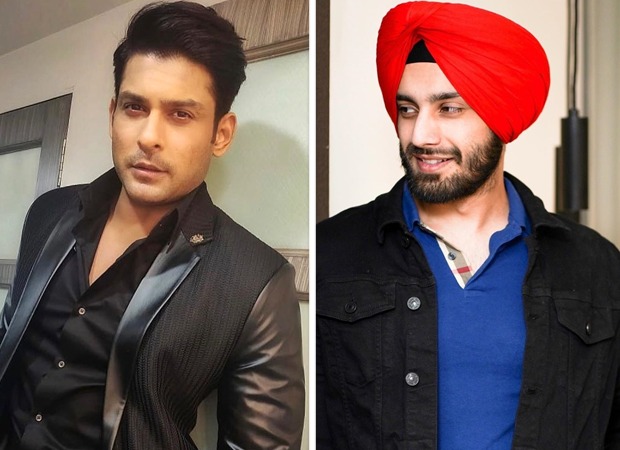 However, during the task, Shehzad Deol intervened and dropped the tray from Nikki’s hands which left her infuriated. Sidharth then called Shehzad out on his act and said that he keeps talking about respecting women but doesn’t really respect them. to which, Hina Khan and Gauahar Khan backed the fresher and said that he did not disrespect anyone. After Shehzad spilled Nikki’s glasses, Nikki went ahead to spill Pavitra and Jasmin’s glasses.

Jasmin Bhasin said that she should be declared as the winner since she had all the glasses in place till the end. However, on being asked by Bigg Boss, Sidharth Shukla declared Nikki Tamboli as the winner citing the reason that Shehzad intervened in the task because he does not get along with Nikki.

Also Read: Bigg Boss 14: Jaan Kumar Sanu reveals he was raised by his mother, his parents separated before his birth