The Family Man actor Ashmith Kunder made his digital debut with Amazon Original web series. In the 15 minutes screen time that he had in the series, the actor gave a killer performance, both literally and figuratively. His role in the hospital sequence became a big turning point in the story and a major talking point of the series. 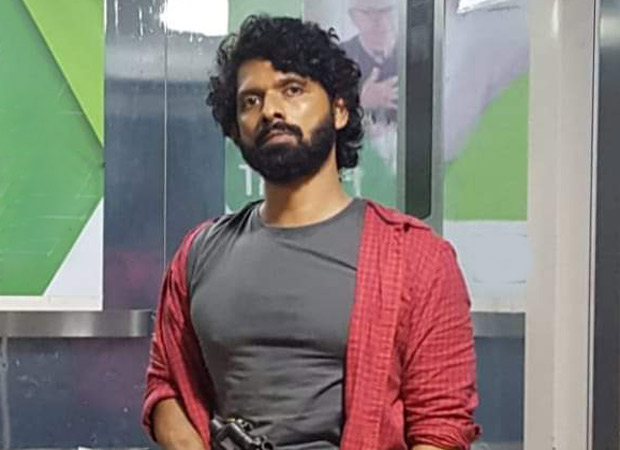 Ashmith, however, is not a newcomer in the industry. The actor has previously worked as an editor on several films including Raj and Krishna DK’s Shor In The City, who are also the creators of The Family Man. He is also the producer of Nawazuddin Siddiqui starrer Babumoshai Bandookbaaz.  Ashmith is also the younger brother of filmmaker Shirish Kunder. In an exclusive conversation with Bollywood Hungama, Ashmith Kunder spoke about his role in the Amazon series. Ashmith plays a grey character called Bilal in the series and is involved in a 15-minute long intense shootout sequence that takes place in a hospital. His gruelling, menacing yet loyal character leaves a stark impact on the audience.

Talking about how he landed the role of Bilal, Ashmith said, "I have known the directors as I had edited their film Shor In The City. So they knew that I was seriously looking at exploring acting. One fine day, Raj asked me if I would like to do this role. He also added that it was a cameo but it was going to be impactful. Till this day, I have no clue why he cast me in this role and that too without an audition!" 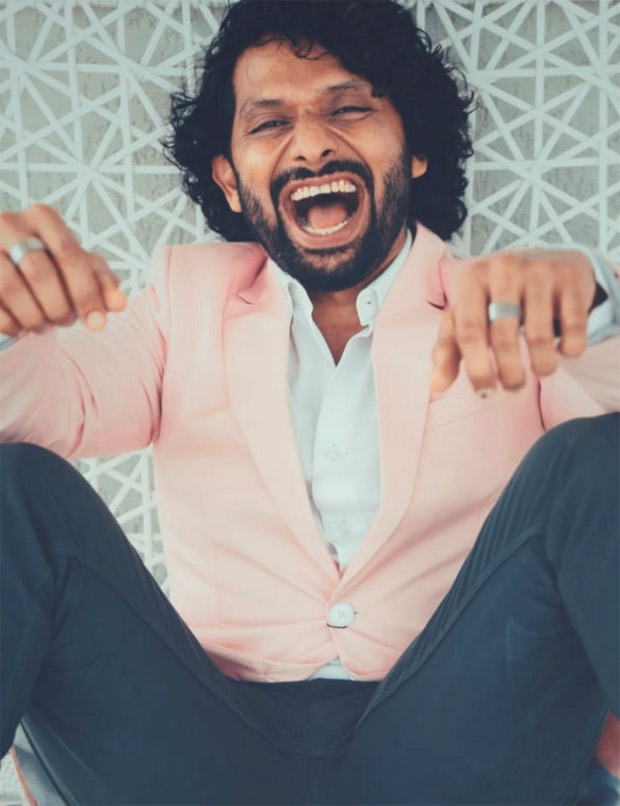 The shootout scene in the hospital was so impactful that the audiences just cannot stop discussing it. However, the scene also took a lot from the actors. Talking about the intense shootout scene, Kunder said, “I am a trained Actor but not trained in action. Plus I was over-enthusiastic and wanting to not disappoint the directors’ faith in me. So I went all out in the action sequence and resultantly ended up with an injured right leg!"

His astounding performance has certainly left an impact on people and has definitely put him on the radar. The actor has been receiving praise and appreciation from several people. "Couple of days back, I was waiting to get on the ferry at Versova jetty. Amongst the people alighting from the boat was the director of quite a few blockbuster Hindi films, whom I have never met or known personally. He noticed me as he passed by, stopped and complimented me on my performance! This kind of impact I couldn't have imagined even in my dreams... because I always knew it was a cameo. But it created enough impact for a well-established director who doesn't even know me personally to appreciate my work! And the appreciation is coming from various people, including actors, which for me is a personal high. I shall forever be indebted to Raj & DK for having faith in me and trusting me with this role," he said.

My #scarface moment in The Family Man on Amazon Prime! #thefamilyman #amazon

While Ashmith Kunder has edited several films, the actor in him is now up for exploring various characters onscreen and is looking forward to playing more exciting roles. Currently, he is shooting for a period drama series being made by one of the biggest production houses in Bollywood and will soon be announcing several other projects.

Also Read: Directors Raj Nidimoru and Krishna DK have already shot for the second season of The Family Man

Rachel Brosnahan is on the run in the first…

"I was shocked to see the massive fandom of…