Marking Manoj Bajpayee’s digital debut, Amazon Prime’s The Family Man has already garnered a lot of appreciation from the critics and audiences alike. The series’ on-point comic timing and intense plotline has won quite a lot of hearts and the fans can’t seem to get enough of it. With the ace actor Manoj Bajpayee creating magic with his stellar performance, it only makes the series a whole lot better. 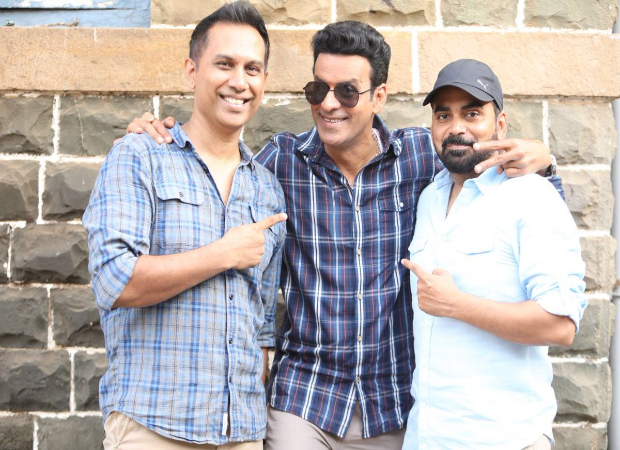 While the first season is still creating the buzz, we’re so glad that the makers have already started shooting for the second season.

Also Read: Manoj Bajpayee opens up on how Raj-DK’s The Family Man is different from Salman Khan’s Ek Tha Tiger and his own Aiyaary

Manoj Bajpayee to play Vikas Dubey in his…