Comedian Kiku Sharda's son Aryan turned 15 yesterday. Given the national lockdown, birthday celebrations don't remain the same anymore and most of it has turned virtual. Kiku, who must have arranged for a homely celebration for his son this year, took to Instagram to wish him. 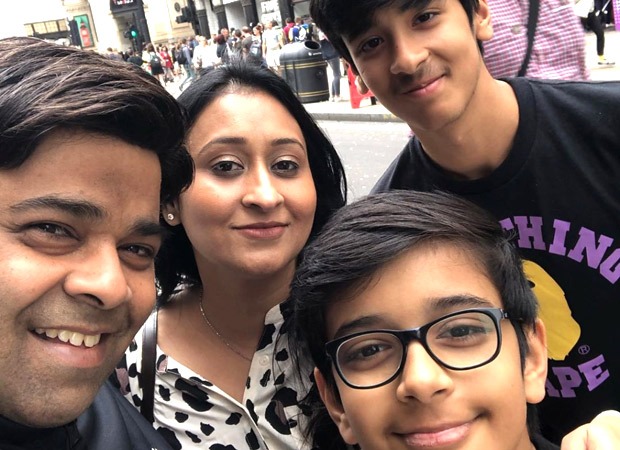 "Happy 15th BDay my buoy. Little controlled celebrations this year , will make up for it next year for sure," he wrote, sharing a photo of the birthday boy. Several of his industry friends also dropped wishes in the comments section.

Kiku, a pivotal part of Kapil Sharma's The Kapil Sharma Show, has also appeared in numerous films. He was last seen in late Irrfan Khan's last released film Angrezi Medium, and had earlier opened up on how Irrfan's presence was reason enough for him to sign the film. Deeply saddedned by Irrfan's demise, he had taken to Instagram to mourn the loss. "It was an honour meeting him,knowing him, working with him, being around him and seeing how he does what he does so effortlessly. I wish I could have more of him, we could have more of him," his post read.