Canadian stand-up comedian, actor and DJ Russell Peters brought his sold out ‘Deported World Tour’ to India for a string of shows. He not only performed in three cities but also recorded his Amazon Prime special in Mumbai during his two shows. 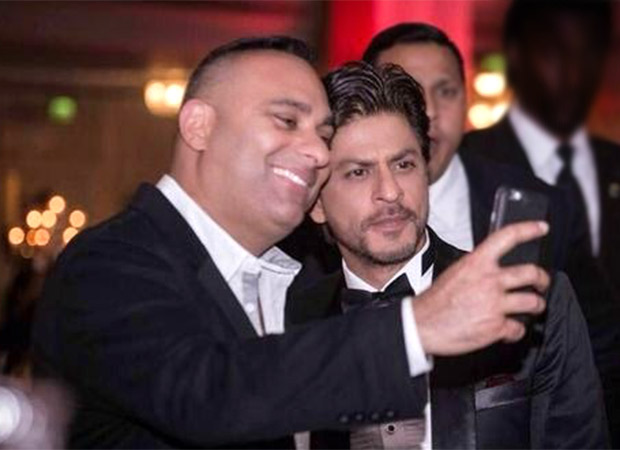 Russell Peters recently spoke to Bollywood Hungama during an exclusive interview where he spoke about his 30th year in comedy, how the comedy scene in India has changed since the first time he performed her, made an interesting makes revelations about Shah Rukh Khan recognizing him, his first show and heckling experience.

When asked who has been the most famous person who has recognized him, Russell Peters said, "Well, if you want to go with Indian people, I would say SRK for sure. I was at some awards thingy in London and I was walking past this table and he was right there so I just tapped him on the back and said, 'Hey man!' And he goes 'Oh my god!' and told the security to back up and gave me a hug. He told me to sit down and he was really sweet and really nice. He was very gracious."

He further added, "It's not like I know him from Bollywood films because it’s not my scene. But, I obviously know who he is. I am not an idiot. Just because you don't watch a certain genre doesn't mean you don't know who the people are. I mean the top guys and girls you will obviously know who they are. There are two - there's Amitabh Bachchan and SRK. Honestly, those are the only two I could say 'I know who that is'."

The OG funny man Russell Peters is also friends with Anupam Kher and the veteran actor even starred in Russell’s Netflix show, The Indian Detective.