The lead pair, debutant Ahan Shetty and Tara Sutaria of Sajid Nadiadwala’s highly-anticipated film Tadap, is having an amazing time despite their packed promotion schedules. The actors recently spoke to Bollywood Hungama about their project and what it was like shooting in extreme conditions. For unversed, Tadap is a Hindi remake of Telugu romantic action drama RX 100 which is directed by Ajay Bhupathi. The film featured Kartikeya Gummakonda and Payal Rajput in the lead roles with Rao Ramesh and Ramki playing the supporting roles. 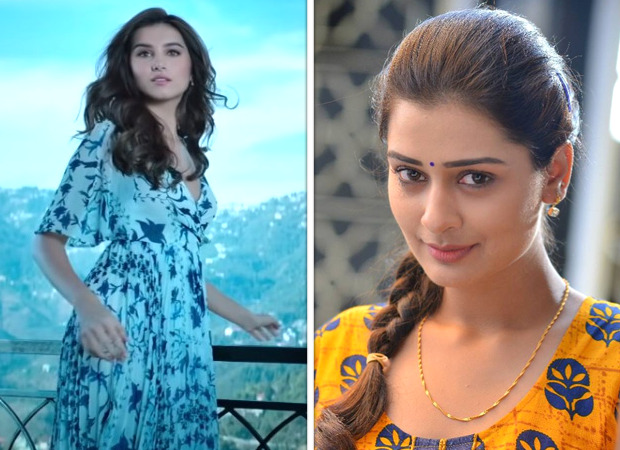 During Tadap promotions, reacting to Payal's words, Tara told Bollywood Hungama, "First of all, Payal, you are fab in the movie. But, I am very grateful that I get to play Ramisa in this one. She was incredible. I think both of us have emulated so much from Karthikeya and Payal as well from RX 100. This one is really special and I am really grateful to Sajid sir and Milind sir for giving it to me. So, sorry Payal."

ALSO READ: EXCLUSIVE: Tara Sutaria to make an announcement soon; says “It is very contrasting to the couple of releases I have lined up”