Bollywood actress Sara Ali Khan is basking in the glory of Atrangi Re, which was released last month on Disney+ Hotstar. Helmed by Aanand L Rai, the film starred Dhanush and Akshay Kumar. In a conversation with Bollywood Hungama recently, the actress spoke at length about the appreciation towards the film, her performance, and more. 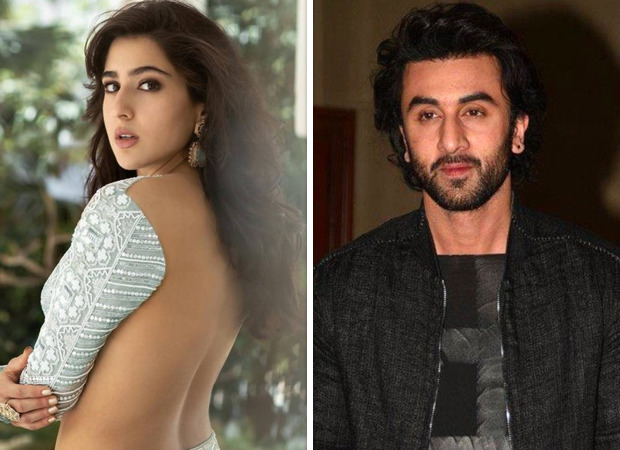