Sara Ali Khan, who is the daughter of Saif Ali Khan and Amrita Singh made her debut in 2018 with the film Kedarnath. She was last seen in the film Love Aaj Kal directed by Imtiaz Ali which is a sequel to the 2009 film of the same title starring Saif Ali Khan and Deepika Padukone. In an exclusive conversation with Bollywood Hungama, Sara Ali Khan spoke about working with her father and her reaction to Jawaani Jaaneman. 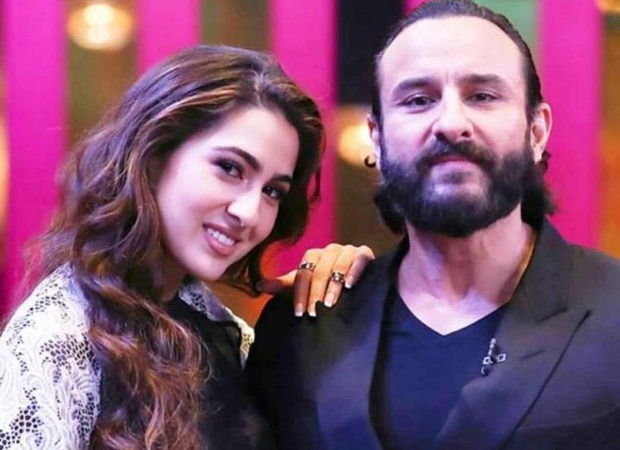 In an Instagram live chat with us, while responding to a fan question about when she will share screen with father Saif Ali Khan, Sara said, "Hopefully soon. I think when the right project comes and when Abba is willing to work with me and a director is willing to cast us and we are excited to do something together then off course it will be an honour to work with my father."

Earlier this year Saif Ali Khan starred in a film titled Jawaani Jaaneman which narrates the tale of a father and daughter. Debutante Alaya F played Saif Ali Khan's daughter in the film. It was said that Sara Ali Khan was supposed to play the role of the daughter, however, Sara denied the same. "I saw the film. I think my father was very very cool and very very funny and superb. Alaya, I think she was so good in the film. So natural and easy. I think they shared a lovely chemistry. I messaged him also saying I loved it," said Sara about Jawaani Jaaneman.

"I came from a place where being an actor…