In her earlier conversation with Bollywood Hungama, Sana Khaan was quite explosive about her recent breakup with choreographer Melvin Louis. She not only accused him of cheating on her but also went on to add that Melvin was a sexual offender who exploited a number of women in various ways. 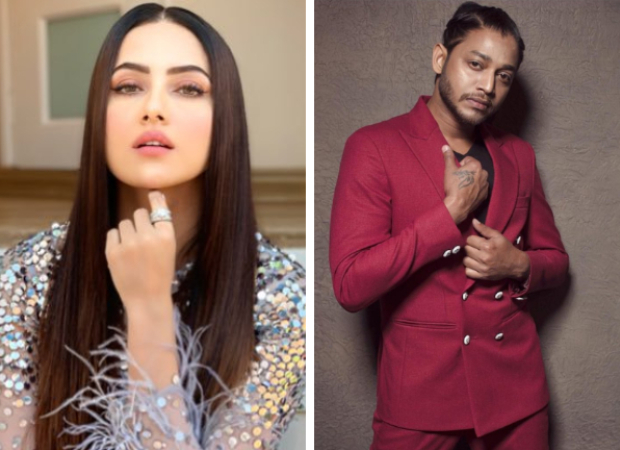 We once again caught up with Sana Khaan on Instagram live, where she made some more revelations about Melvin. Sana claimed that Melvin’s family would steal from the Church chit fund. “They rob money from their church chit fund, like his mother, which I got to know from the family. These are the chit funds where multiple families pitch in money to do something religious or some other activities. Apparently, all the money of the chit fund was at their place and they used it all up. They thought they would cover the incident somehow. I was like if someone can rob from the church money they can do anything,” Sana said.

After our previous conversation with Sana Khaan, the actress said that she got several messages appreciating her for her courage. “I have realised I could have spoken to other people or got justice at an individual level, but when you come and talk on a show I don't want to save only myself but also those who are going through the same. That was the purpose of coming all out and talking to you so that it reaches people, because that's how you save people,” she said.